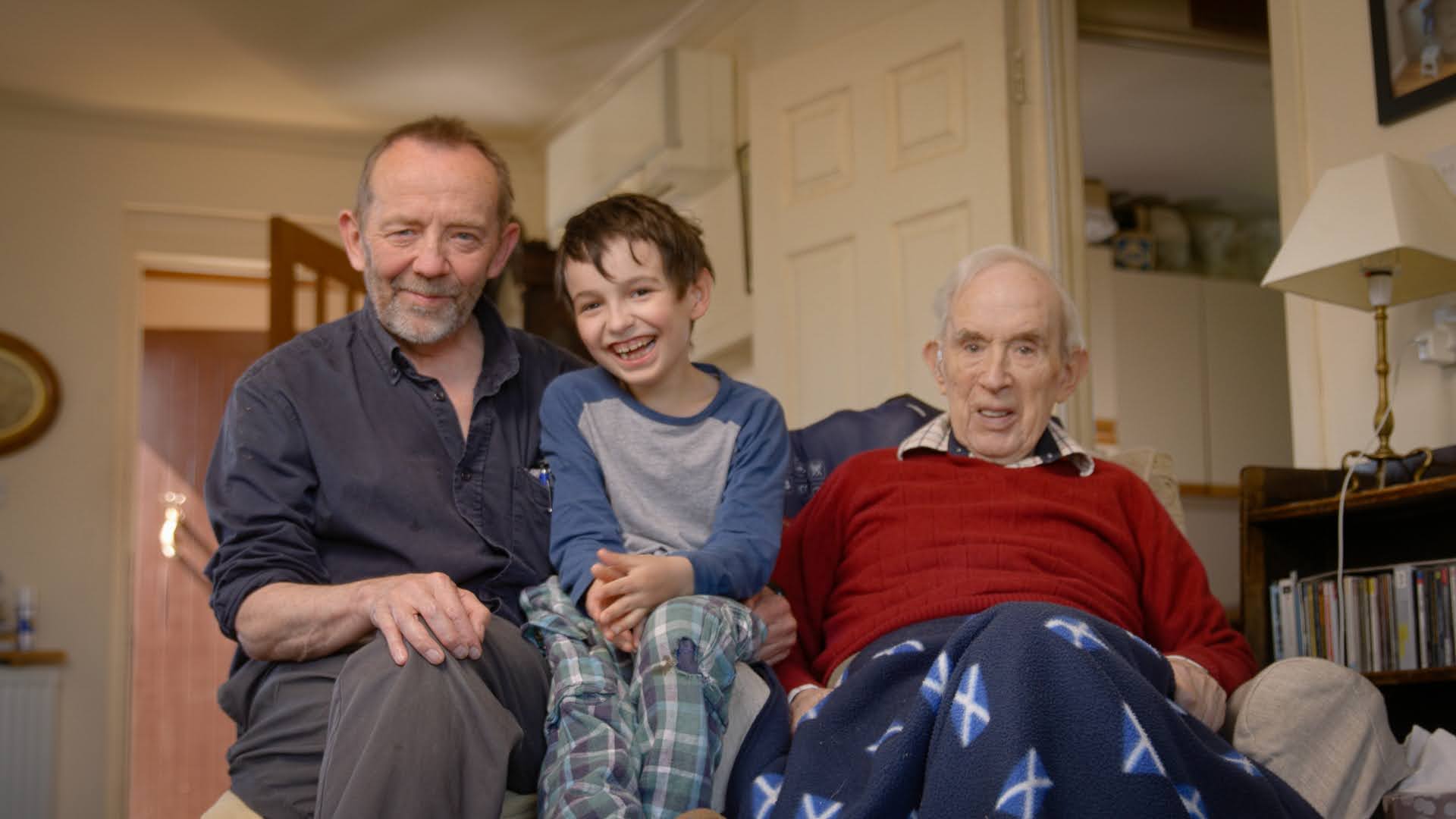 Coming to ABC this month the Stuff The British Stole. Follow Marc Fennell on a globe-trotting, emotional quest for the truth as he unravels the twisted mysteries behind six iconic and priceless objects taken by the British Empire and meets those who want them back.

When King Charles has his Coronation next year he will face a choice: Will he sit on the Scottish people? Or at least, a potent and sacred symbol of them. British monarchs have long been crowned on a throne built around a sacred stone that was taken from Scottish kings. Marc investigates the strange story of one Christmas, where a group of four Scottish students snuck into Westminster Abbey to steal it back. What followed was a bonkers heist gone wrong that unveils a complex relationship within the United Kingdom itself – between England and Scotland.

The stone may look plain in its appearance but its history is wild. Marc travels to Glasgow to piece together this outrageous heist. He meets university students Emma Hill & Nico Matrecano. Together, they literally try to recreate the audacious robbery where a crucial part of royal history was snatched right under the noses of the British. Without going into too much detail: a very heavy barrel of scotch and a lot of masking tape is involved. Medieval Historian Lucy Dean takes Marc through a maze that leads right to the heart of British power and Scottish mythology.

Then the comedian Bruce Fummey takes Marc on a guided tour through the Scottish national identity. But all is revealed when Marc comes face to face with the actual mastermind (the late Ian Hamilton) of the entire plot to relieve the British of one of their most potent royal symbols. Ultimately, this is a crime that illuminates that the United Kingdom may not be quite as united as you might imagine.