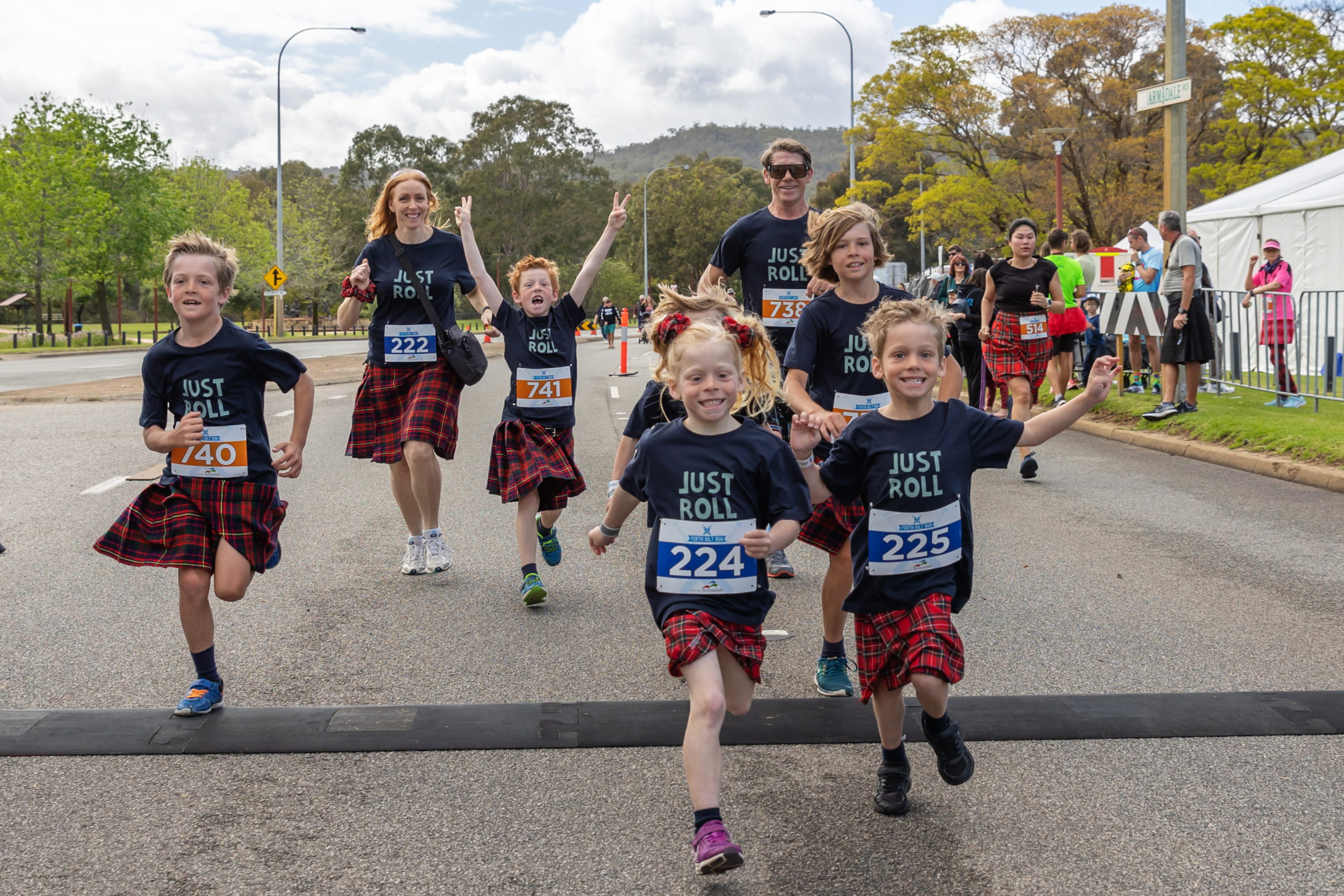 Minnawarra Park in the heart of Armadale was transformed into a wee bit of Scotland in October when around 20,000 people enjoyed the Scottish-themed Armadale Highland Gathering and Perth Kilt Run. Every year, the City of Armadale celebrates all things Scottish at the City’s unique family friendly event which attracts Scottish and non-Scottish festival goers from across the state.

City of Armadale Mayor Ruth Butterfield said: “It was fantastic to see such a large and enthusiastic crowd enjoying the many Scottish-themed events at the Armadale Highland Gathering from the massed pipe band procession to the address to the haggis, Scotty dog agility demonstrations and traditional heavy events. This year, even with the threat of terrible weather, we had our highest number of participants in the Perth Kilt Run bringing us a step closer to vying for the world record attempt. It was great to see so many people, including families, dressing up for the run. A personal highlight was seeing the imaginative entries for the Loch Mess Monster Upcycle Schools Challenge. This is the City’s community arts initiative aimed at engaging local schools in a creative recycling project as part of our Armadale Highland Gathering and I’m delighted to announce the winners of the challenge were Armadale Primary School for the Primary School Loch Mess Monster Award,  Salvado Catholic College for the Secondary School Loch Mess Monster Award, and Armadale Primary School was also awarded the People’s Choice Award.”

Mayor Butterfield continued: “Following the Perth Kilt Run, festival goers experienced Scottish arts and crafts, highland dancing and pipe band competitions, amongst a range of other events such as the medieval fair and the opportunity to delve into Scottish heritage at the clan village, and a variety of performances of live music and Ceilidh dancing. The Armadale Highland Gathering and the Perth Kilt Run is steered by a dedicated committee of volunteers who help to present the different areas to create the largest Scottish-themed event in Western Australia. It’s terrific to see the dedication and hard work of the volunteers rewarded by such a successful day. On behalf of the City, I warmly thank the members of the committee who freely gave their time in the lead up to help organise this tremendous event as well as volunteers, suppliers, competitors and those who came along.  It was a fantastic day.”

Those that attended the event can share their thoughts and ideas on what was great and what could be better, and also go in the draw to win a $200 visa gift card by completing the City’s event survey at:  www.perthkiltrun.com.au.