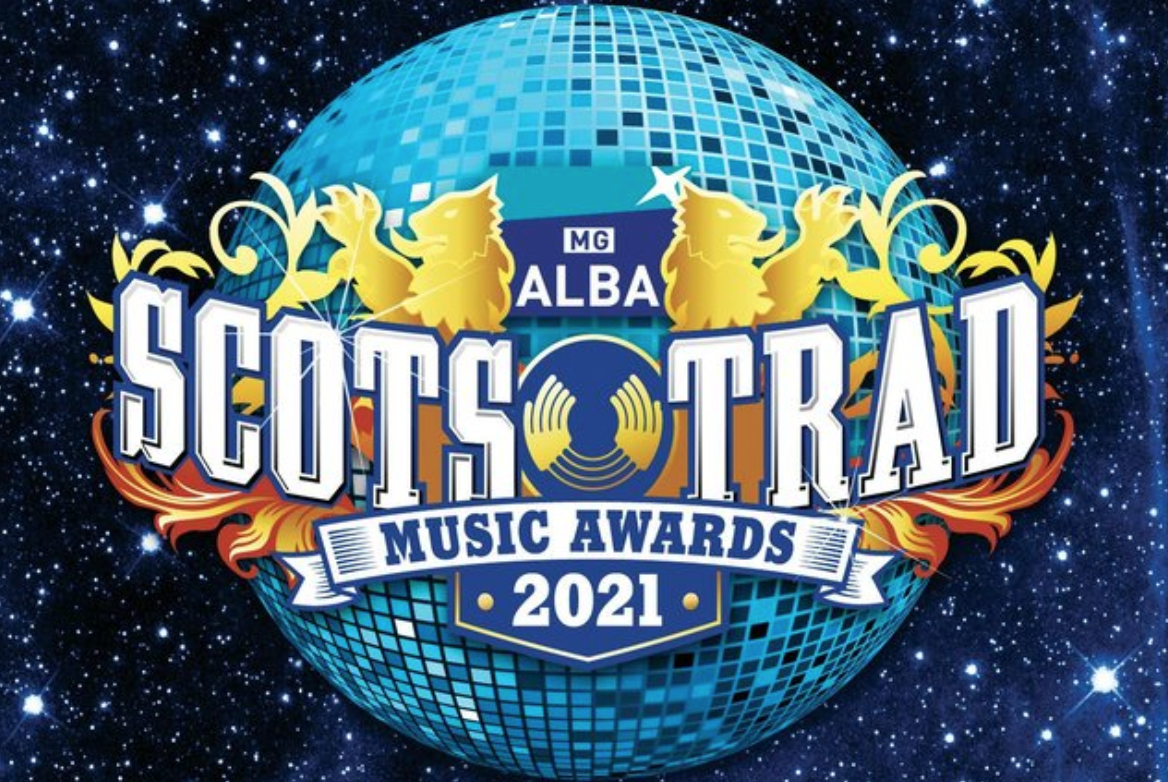 The Pipes of Christmas Virtual Concert, produced by The Clan Currie Society / The Learned Kindred of Currie, has been nominated for an award in the prestigious MG ALBA Scots Trad Music Awards (Na Trads) 2021.

The Learned Kindred is nominated in the ‘Trad Music in the Media’ category, sponsored by Sabhal Mòr Ostaig (University of the Highlands and Islands).

Arthur Cormack, Chief Executive of Fèisean nan Gàidheal, the overall sponsors of the 2021 event said: “Fèisean nan Gàidheal believes in recognising the significant contribution to our culture of some of our most celebrated performers and we are delighted to once again support the Traditional Music Hall of Fame.”

Despite the challenges of hosting the Pipes of Christmas during last year’s global pandemic, the Learned Kindred of Currie, building on over two decades of producing live concerts, seized the chance to create a new virtual Celtic experience for a worldwide audience.

This exciting virtual format, took the Learned Kindred to some of Scotland’s most beautiful and historic settings to create new and evocative material – a celebration of Scotland’s heritage.

Among them were the Isle of Skye, Glasgow, and Dornoch Cathedrals and the Isle of South Uist, such an important place in the Currie family history. The result was a musical journey through Scotland emphasizing the beauty and culture of Scotland.

The Learned Kindred of Currie is a not-for-profit organisation that supports young people in education in Scotland, Canada and the United States. It plays an active role in the preservation of Scotland’s Highland heritage.

Robert (Bob) Currie producer of the Pipes of Christmas and Commander of the Name and Arms of Currie said of the nomination: “I was proud to have the opportunity to produce the 2020 concert and was delighted to hear of our nomination in what is a very strong category.

“While traditional Celtic music has always played an important part in my life, the Learned Kindred’s production of what was the 22nd annual Pipes of Christmas concert was particularly significant and satisfying.”

“Despite the very difficult conditions we wanted to be bold and innovative, to create beautiful music for people to enjoy at such a special time of year.”

“It was an opportunity to bring together a group of talented musicians, technicians and others to work on what is a joyous video production, especially during a time when live gigs were few and far between. Their dedication, expertise and good humour made it all possible.”

“The positive reaction from our audience, old friends and many new friends, to the presentation was especially rewarding to everybody involved in the process.”

If you would like to vote for the Pipes of Christmas you can do so here. https://www.surveymonkey.co.uk/r/Tradsvoting2021. The Pipes nomination can be found under category 12 – (more than one vote is believe to be allowed).

The results will be announced on 4 December, live at Glasgow’s Engine Works. Viewers will be able to watch on BBC Alba and other platforms.