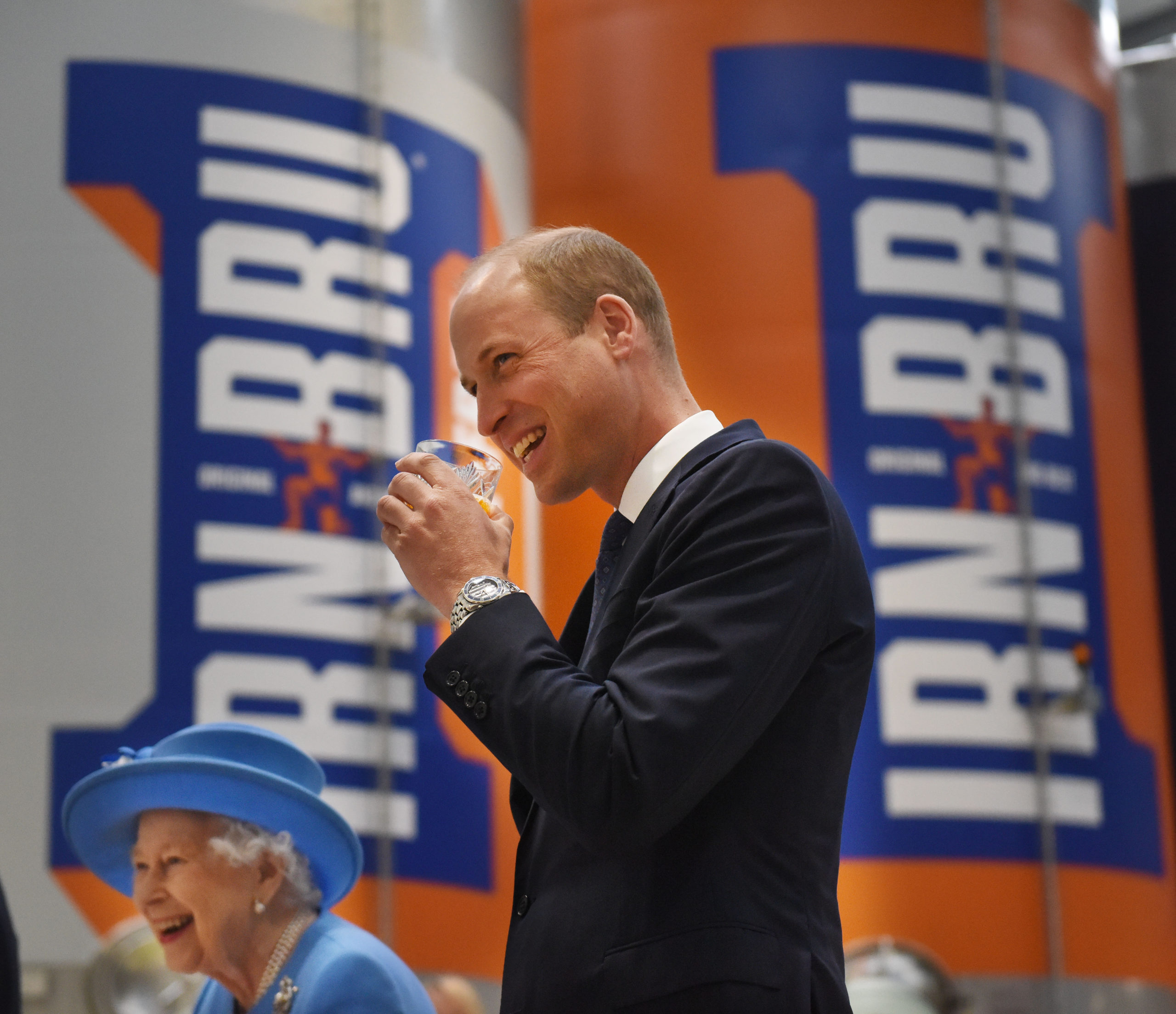 Her Majesty The Queen and The Duke of Cambridge, Earl of Strathearn travelled to AG Barr’s factory in Cumbernauld where Her Majesty officially opened their new process facility. Established over 140 years ago in Scotland, AG Barr has since created a portfolio of successful drinks including the iconic IRN-BRU drink, which launched in 1901. IRN-BRU is a carbonated soft drink made to an original secret recipe, which contains 32 flavours. Other popular drinks manufactured by AG Barr include Rubicon fruit and juice drinks and Strathmore Still Spring Water.

During the visit, Her Majesty and The Earl of Strathearn were given an overview of the history of the company before meeting employees to learn about the company’s place in local community life. Her Majesty and His Royal Highness also viewed products created at the factory before signing their visitor’s book.

The Queen was in Scotland for Royal Week where she will be undertaking a range of engagements celebrating community, innovation and history. The Queen also visited businesses, charities and cultural institutions that highlight the pioneering work taking place to further community engagement, education, technology and efforts to combat climate change.