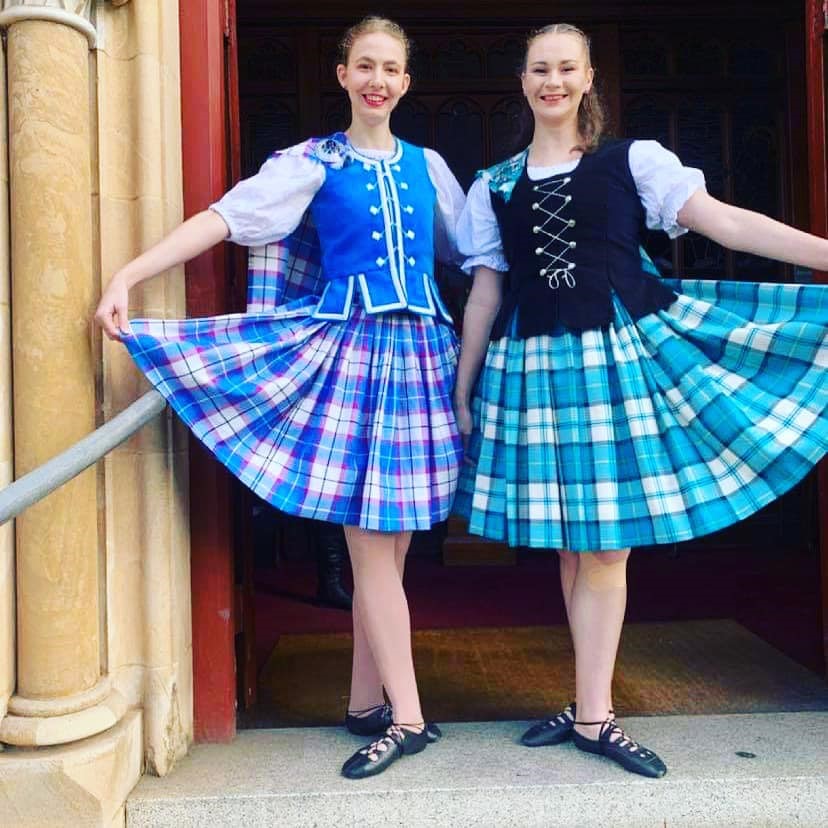 The Adelaide Scottish community celebrated Tartan Day with events which celebrated Scottish heritage and culture in July. A Tartan Day anniversary concert was held in the Burnside Council ballroom and was officially opened by the Lord Mayor of Burnside, Mrs Anne Monceaux. Due to Covid rules a traditional haggis was not allowed to be used and shared for the Address to the Haggis was not permitted, instead a painted rubber balloon was used to mimic a haggis and was deflated by Sam Mathers who used his dirk to cut the ‘haggis’ at the appropriate moment.

The Kirkin’ of the Tartan church service took place at the Wesley Uniting Church, Kent Town and this service was attended by the South Australian Governor, His Excellency, the Hon Hieu Van Le AC and his wife Mrs Lan Le. The service included Clan bearers, Scottish dancers from the Garrick School of Highland Dancing and pipes and drums.

The planned Tartan Day Anniversary March of massed pipe bands which was to be held on the afternoon of 4th July through the city of Adelaide was cancelled due to the Covid situation in South Australia.