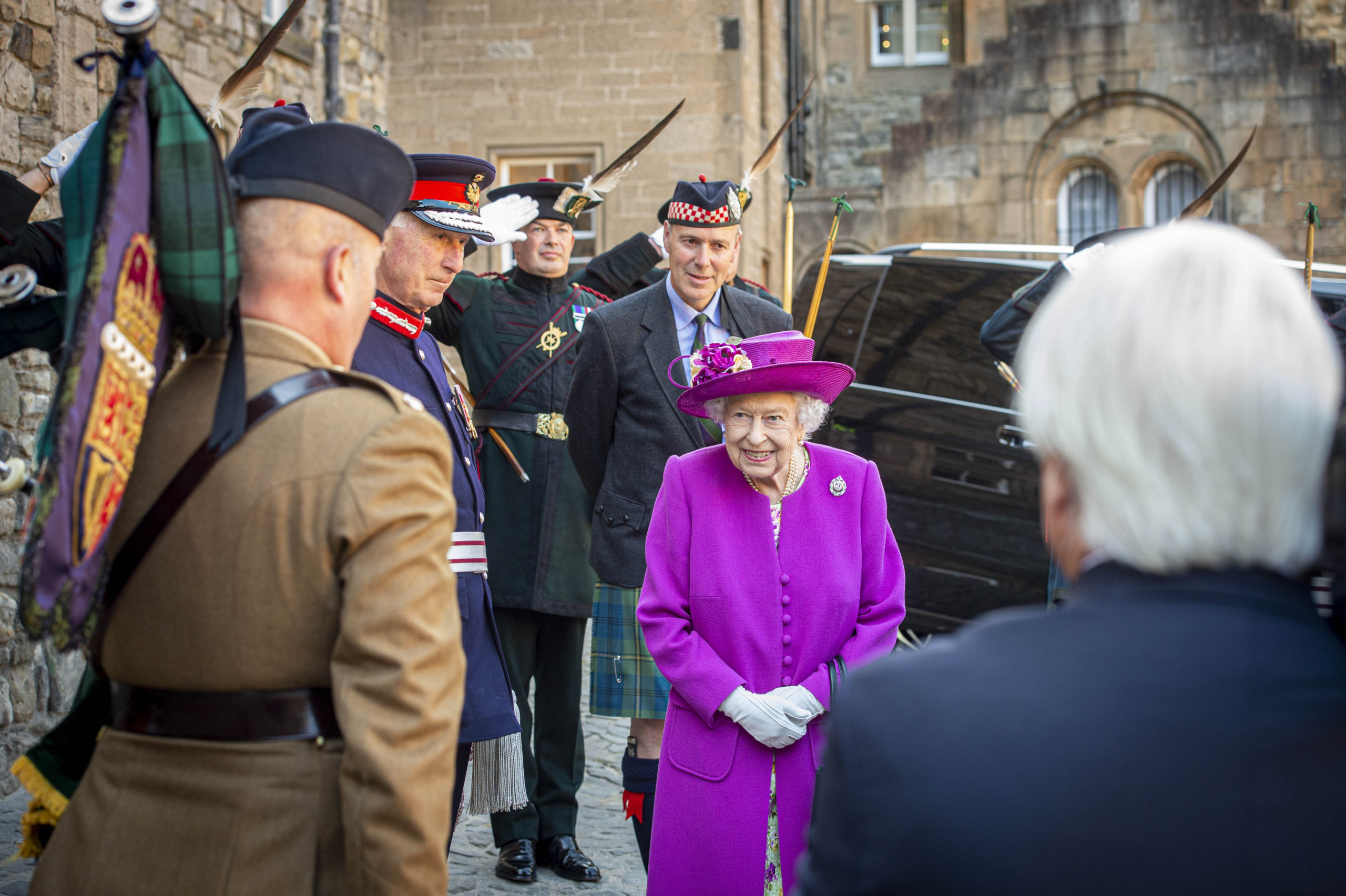 The Argyll and Sutherland Highlanders Museum at Stirling Castle has reopened its doors to the public, after being officially opened by Her Majesty The Queen. The museum embarked on a lengthy transformation and renovation project in September 2018 to ensure its historic military legacy was preserved for future generations. Now, for the first time in almost three years, staff have opened the doors allowing a stunning look at the new-look museum.

To mark the completion of the redevelopment project, Her Majesty The Queen formally opened the new-look Argyll and Sutherland Highlanders Museum at Stirling Castle. The Queen, who was granted Colonel-in-Chief of the Regiment on her 21st birthday in 1947, was welcomed by nearly 100 veterans of the Highlanders, who travelled from across Scotland and England and was presented with the keys to Stirling Castle. The Queen also unveiled a plaque to commemorate the museum and taken on a tour to see just some of the military artefacts and documents.

A wealth of military treasures and artefacts

Home to a wealth of military treasures and artefacts, the museum brings the rich culture and heritage of one of Scotland’s great Highland regiments to life. The museum weaves a rich tapestry, connecting the Regiment to the local communities around Scotland from where its soldiers and their families came from.

Through its thematic approach, the museum aims to engage with audiences of all ages and knowledge, offering something for everyone. With over 5,000 objects in the Museum’s collection, many of the artefacts and displays cover the fascinating history of the Regiment. From its involvement in numerous global conflicts and insight into what life was like as a serving soldier and its impact on family life, to incredible personal items donated to the museum – some with astonishing and poignant stories. All renovation work has been carried out with meticulous care to protect, conserve and compliment the archaeology of the King’s Old Building which dates from the late 14th century and is believed to be one of the oldest structures still standing at Stirling Castle.

Work has included opening up the original vaults on the ground floor, creating a new floor to house museum displays and improved access via a new central stairway. The galleries have been created with engaging storyboards and displays to show off the nationally recognised collection of artefacts, silver and original artwork, together with fascinating audio-visual displays. Conservation standard display cases and eco-friendly lighting have been installed to meet modern museum standards.

Colonel A K Miller, Project Director, said: “This project has taken nine years to plan and deliver. With the loss of Scotland’s historic regiments, it is important to ensure this unique element of our history is not lost. Throughout their tour, visitors will find themselves immersed in Scotland’s proud military and cultural heritage.”

The Museum operates as part of a partnership agreement with Historic Environment Scotland, who run Stirling Castle and have supported the refurbishment through grant funding and conservation work to help upgrade the site and visitor offer, as well as providing additional support in areas such as educational activities and on-site interpretation. The Argyll and Sutherland Highlanders Museum is located in Stirling Castle which was the Argylls’ depot from 1873 to 1964 and remains the Regiment’s spiritual home. The Museum exists to preserve, display and interpret for all time the historical records and material culture of The Argyll and Sutherland Highlanders in order to perpetuate the memory of the deeds and men of the Regiment.

Richard Hickson, CEO of The Argyll and Sutherland Highlanders Museum, said: “We approach an incredibly important achievement as we prepare to reopen our doors after almost three years of hard work. Setting itself against the broader history of Scotland, our museum tells a fascinating story covering significant periods in Scottish history. From the Highland Clearances and the industrialisation of West-Central Scotland to shipbuilding and engineering on Clydeside, we have brought to life the activities of the Regiment’s soldiers and their families, both in Scotland and across the globe.”

For more information on The Argyll and Sutherland Highlanders Museum see: www.argylls.co.uk