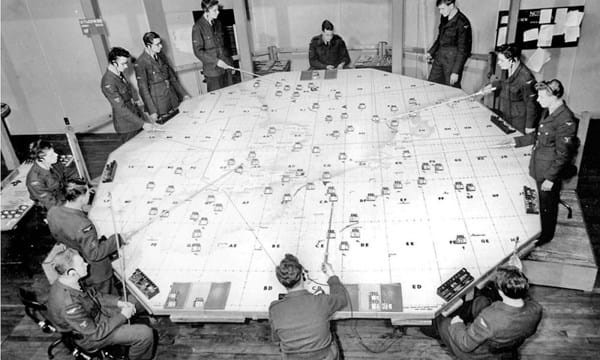 A former RAF Caledonian Sector Operations Centre at Barnton Quarry has been awarded Category-A listed building status by Historic Environment Scotland (HES). The site was nominated by The Barnton Quarry Restoration Project, a community group involved in restoring the building as a unique piece of cold war history in the heart of Edinburgh. Category-A listed building status is awarded to buildings of special architectural or historical interest which are outstanding examples of a particular period, style or building type.

The buildings are a well-preserved physical reminder of two significant global periods of conflict that helped define the 20th century (World War II and the Cold War), and in both cases many of their contemporary related structures have been either heavily altered or demolished, further adding to the significance of these surviving examples. The site was highly fortified by design with 10ft (3m) thick concrete walls and roof to provide protection for the occupants against Soviet fighter-bomber attack.

Philp Robertson, Deputy Head of Designations at Historic Environment Scotland (HES) said: “We are delighted to list the Cold War Rotor Radar System bunker in Barnton after the nomination by The Barnton Quarry Restoration Project, the local community group restoring the building. Listing at Category A recognises the special architectural and historic interest of this building. As one of only four purpose-built radar system headquarters of its type in the UK, the Barnton building is a very rare survival from the Cold War.”