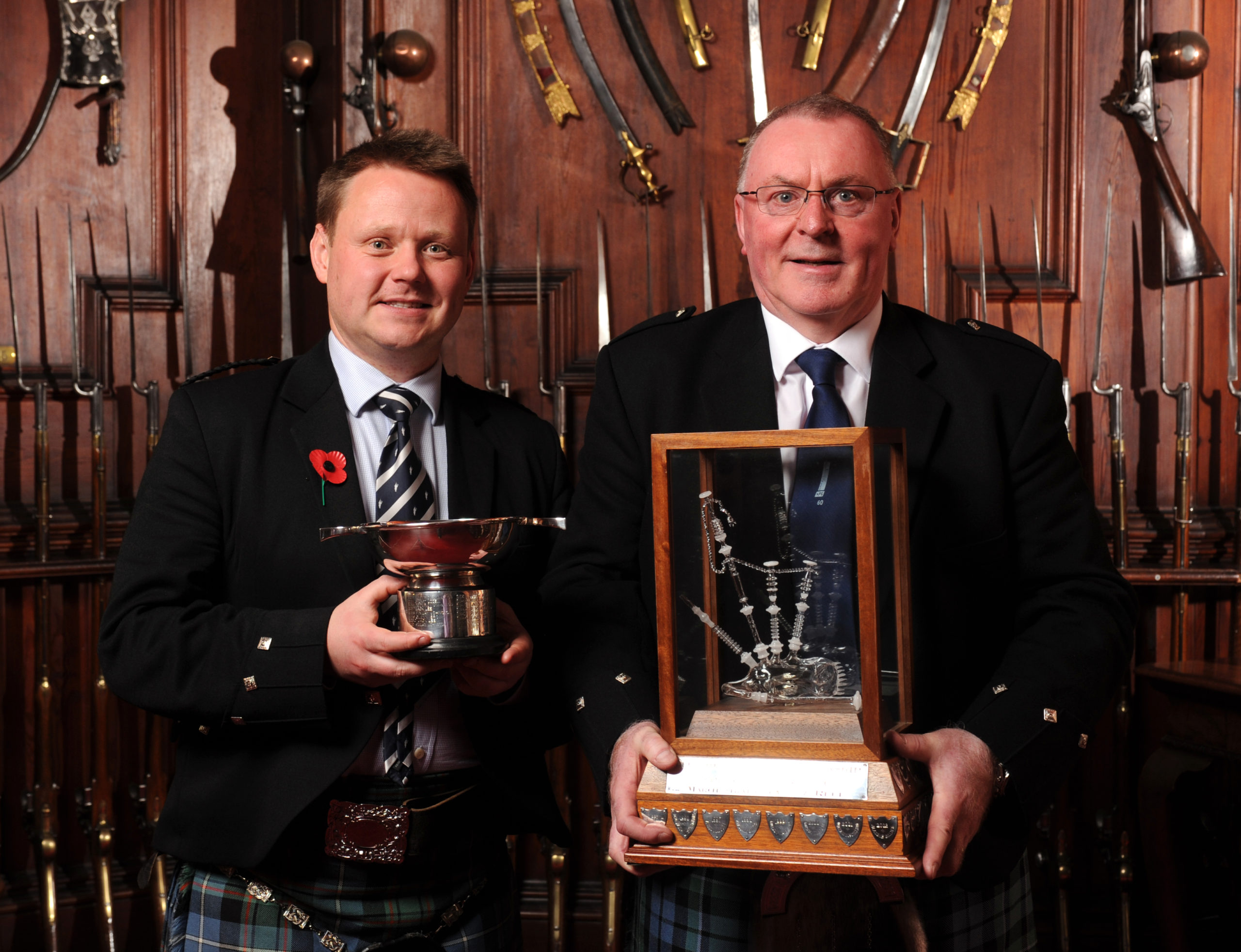 The overall champion of the prestigious Glenfiddich Piping Championship has been named as Willie McCallum. The win marks a record ninth win for Willie, extending his record of having the most overall wins ever.  Willie McCallum, from Campbeltown, went up against nine of the world’s greatest solo players at the renowned 49th annual competition at Blair Castle last night to claim the title.  Callum Beaumont was crowned runner-up and Fred Morrison was third overall.

Callum Beumont was named the Piobaireachd winner, and the March, Strathspey and Reel (MSR) competition was also won by Willie McCallum. The 2022 Balvenie Medal Winner was Tom Brown. Tom was an inspirational piping tutor for generations of young people at Lochgelly High School. The Balvenie Medal was introduced the Glenfiddich Piping Championship in 1985 and is awarded for “Services to Piping”.

The competition played out in front of a live audience in Blair Castle’s Victorian ballroom and hundreds from around the world who watched the spectacle online. Overall winner Willie McCallum said: “It’s such an honour to be taking home the Glenfiddich trophy. It was a fierce competition and everyone played their absolute best so it means a lot to have been named as the overall winner.”

The National Piping Centre’s Director of Piping, Finlay MacDonald, said: “It’s fantastic to be back at Blair Castle for the 49th annual Glenfiddich Championship. This is the pinnacle of solo piping competitions and all of this year’s competitors upheld their reputations as the best in the world. They all should all be extremely proud of themselves, it was incredible to watch them all perform in this magnificent venue.”

Competitors travelled from near and far to take part, including 2021 champion Jack Lee from British Columbia, Canada, Jamie Forrester from London, the USA’s Nick Hudson, Connor Sinclair from Crieff, and Fred Morrison from Renfrewshire. The Glenfiddich Piping Championship was established in 1974 to inspire the world’s finest exponents of Ceòl Mòr or Piobaireachd (the great music) and Ceòl Beag or light music (the little music). Run by The National Piping Centre, the world centre for excellence in bagpipe music, and funded through the William Grant Foundation, the event is held annually at Blair Castle in Blair Atholl, Perthshire.