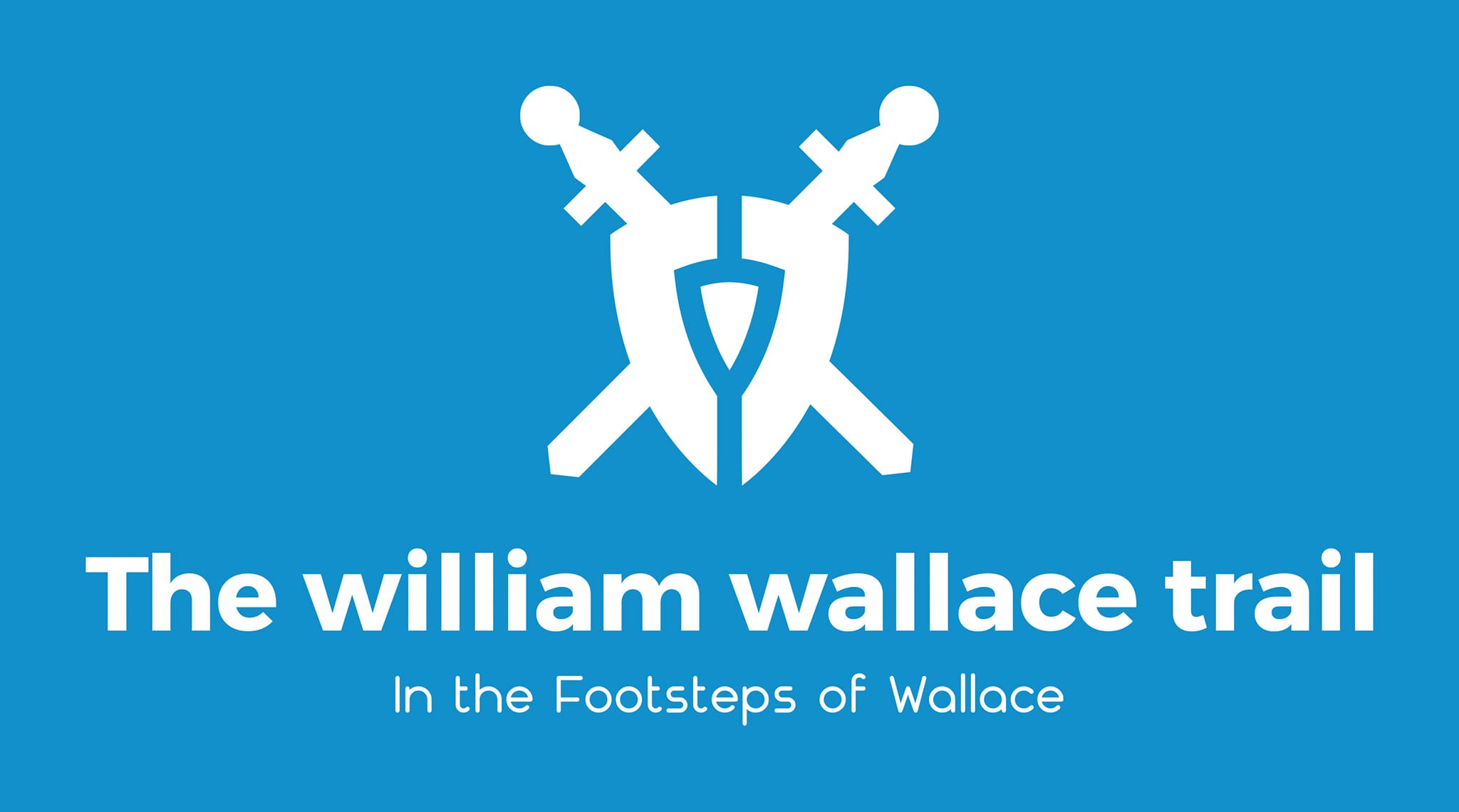 Falkirk plays a huge part in the Wallace story, from his mother’s Connection to Grangemouth to his uncle preaching at Dunnipace as well as his closest friend hailing from the area.

The Battle of Falkirk itself played a huge role in Falkirk’s history. While Wallace would ultimately lose at Falkirk this would set up Wallace future and is grisly murder.

The Wallace Trail wants to bring the multitude of stories that weave the fabric that is not only history of Falkirk buy also Scotland itself. From the 600 men of Bute to the heroism of Macduff of Fife, Graeme and Stewart to the theory of betrayal.

The project aims to bring schools and community groups into creating a Wallace trail that will not only bring history to life but also encourage the community to contribute and get involved on its creation.

If you can help bring history to life see: www.justgiving.com/crowdfunding/thewallacetrail