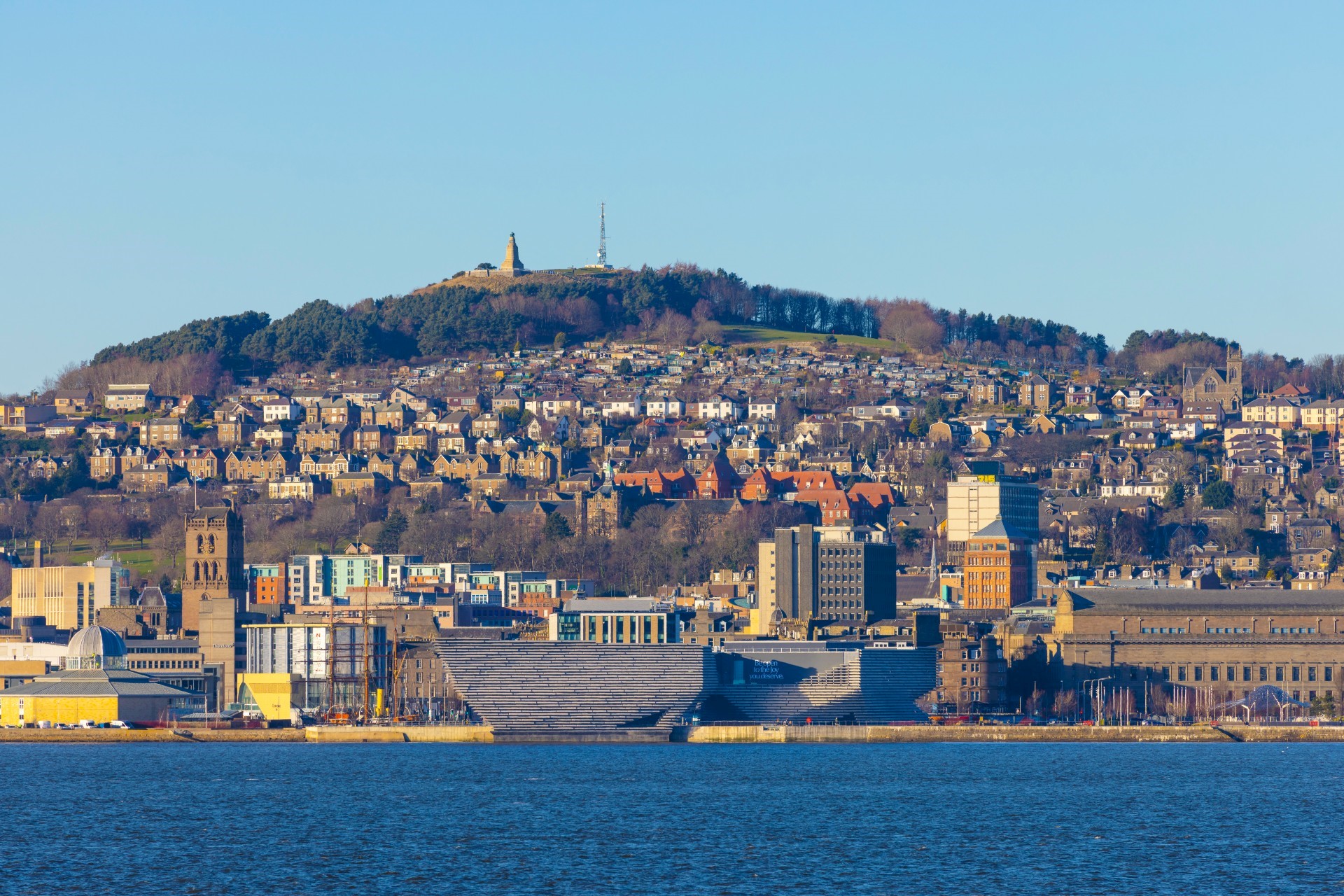 Visitors to Dundee and Angus this autumn are being encouraged by VisitScotland to discover more of unique history and legends of the region as part of Year of Stories 2022. The Themed Year aims to spotlight, celebrate, and promote the wealth of stories inspired by, written, or created in Scotland.  Located within the V&A Dundee in the heart of the city’s waterfront development, VisitScotland Dundee iCentre is an important resource for visitors and local tourism businesses offering recommendations on things to see and do, helping with reservations and bookings and practical advice on travelling around the area.

With more than 35 years of visitor experience between them, the team of friendly and knowledgeable local staff are also on hand to help visitors unearth some of the unique stories, legends and hidden gems in the region including:

Bruin the Dundee Polar Bear, Dundee High Street – Dundee’s status as the UK’s only UNESCO City of Design is an important draw for visitors with over 600 pieces of public art on offer. One of the newest sculptures depicts a famous incident from 1878 when a polar bear named Bruin escaped and ran through the city’s streets. It is said that the bear ran into the shop Messers J. Jamieson & Co, Clothier and Outfitters and after being distracted by its own reflection in one of the shop’s mirrors was recaptured. The sculpture can be found outside Maisie & Mac on the High Street which was previously Messers J. Jamieson & Co, Clothier and Outfitters.

Earl Beardie and Old Nick, Glamis Castle – celebrating its 650th anniversary this year, Glamis Castle is famous for its links to the Royal Family but is also home to several ghost stories including the tale of Earl Beardie and Old Nick. It is said that while playing cards one Saturday night at the castle the Earl was reminded by a servant that it was close to midnight with gambling on the Sabbath a sacrilege. Despite this, the Earl continued to play and at the stroke of midnight a mysterious figure asked to join the game. It is reported the mystery man was the devil and having won the Earl’s soul in the game of cards, condemned him to until Doomsday for daring to play cards on the Sabbath. To this day sounds are reported to come from the West Tower of the castle – the alleged site of the card game.

Bamse, the Norwegian Navy Dog, Montrose Harbour – Bamse was a St Bernard dog that lived during the Second World War and was regular visitor to harbours at Montrose and Dundee onboard the Royal Norwegian Navy vessel Thorodd. He became well known for collecting his crewmates from local pubs while they were on shore leave and there are also accounts of Bamse breaking up brawls and saving a sailor from a robbery attack near Dundee Docks. He died in Montrose and buried with full military honours attended by hundreds of Norwegian soldiers, Allied servicemen and civilians. A statue dedicated to him can be found today overlooking the harbour in Montrose.

The Strathmartine Dragon, Dundee Murraygate – Dundee is a city of dragons from the city coat of arms to statue on Murraygate and spire on top of St Andrews Church. The connection is based on an old Dundee folk tale of a dragon that killed nine maidens at Pitempton on the outskirts of the city. Villagers tracked the dragon to the foot of Sidlaw Hills with a local man named Martin slaying the dragon. The name Strathmartine it is said was created by the villagers shouting “Strike, Martin!”. Alongside the Strathmartine Dragon statue on Murraygate, a stone marking the site where the dragon was slain can be found at the foot of the Sidlaw Hills near Bridgefoot.

Eleanor Mitchell, VisitScotland Visitor Services Advisor said: “There is more to Dundee than you think with the city and surrounding area full of interesting history and folklore.  Year of Stories 2022 presents the ideal opportunity for our visitor services advisors to lift the lid on some of our more unique characters and places. We would encourage locals and visitors alike to pop into our iCentre in the V&A Dundee for new suggestions on things to see and do in area this autumn. Between us we have over 35 years’ experience and love nothing more than regaling visitors with a local tale or two. We find it is often the more quirky and unusual stories that our visitors remember the most.”

The delivery of a programme of special events is an important part of the Year of Stories with over 300 taking place across the country.

For more information on Scotland’s Year of Stories, visit: www.visitscotland.com/about/themed-years/stories/