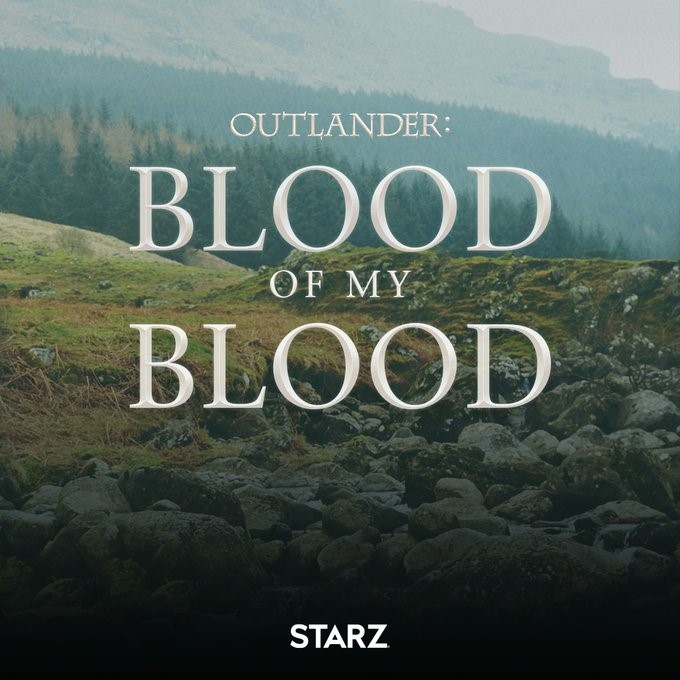 US network STARZ has announced it is in development on the highly-anticipated prequel to its worldwide hit series Outlander that will be titled Outlander: Blood of My Blood. The writers’ room is underway on the prequel drama that will follow the love story of Jamie Fraser’s parents, Ellen MacKenzie and Brian Fraser. The series will be available across its international footprint on STARZ in Canada and STARZPLAY in Europe, Latin America and Brazil. Details if Foxtel in Australia or Neon/Skygo in New Zealand will pick up the release has yet to be finalised.

Outlander spans the genres of romance, science-fiction, history and adventure in one epic tale. It follows the story of Claire Randall, a married combat nurse from 1945, who is mysteriously swept back in time to 1743 Scotland. When forced to marry Jamie Fraser, a chivalrous young Scottish warrior, Claire’s heart is torn between two vastly different men in two irreconcilable lives.

“Outlander is a riveting show that from season to season has captured the hearts of its fans around the world,” said Kathryn Busby, President, Original Programming at STARZ. “We are excited to peel back the layers of this vibrant world to bring our audience the origin of where it all began. Matthew, Maril and Ronald will continue to bring their excellent vision and creativity to this new iteration, and we can’t wait to see what happens next.”

The Outlander television series is inspired by Gabaldon’s international bestselling books, which have sold an estimated 50 million copies worldwide, with all nine of the books gracing the New York Times best-seller list. The Outlander television series has become a worldwide success with audiences, spanning the genres of history, science fiction, romance and adventure in one amazing tale.

1 thought on “Outlander prequel to go into production”