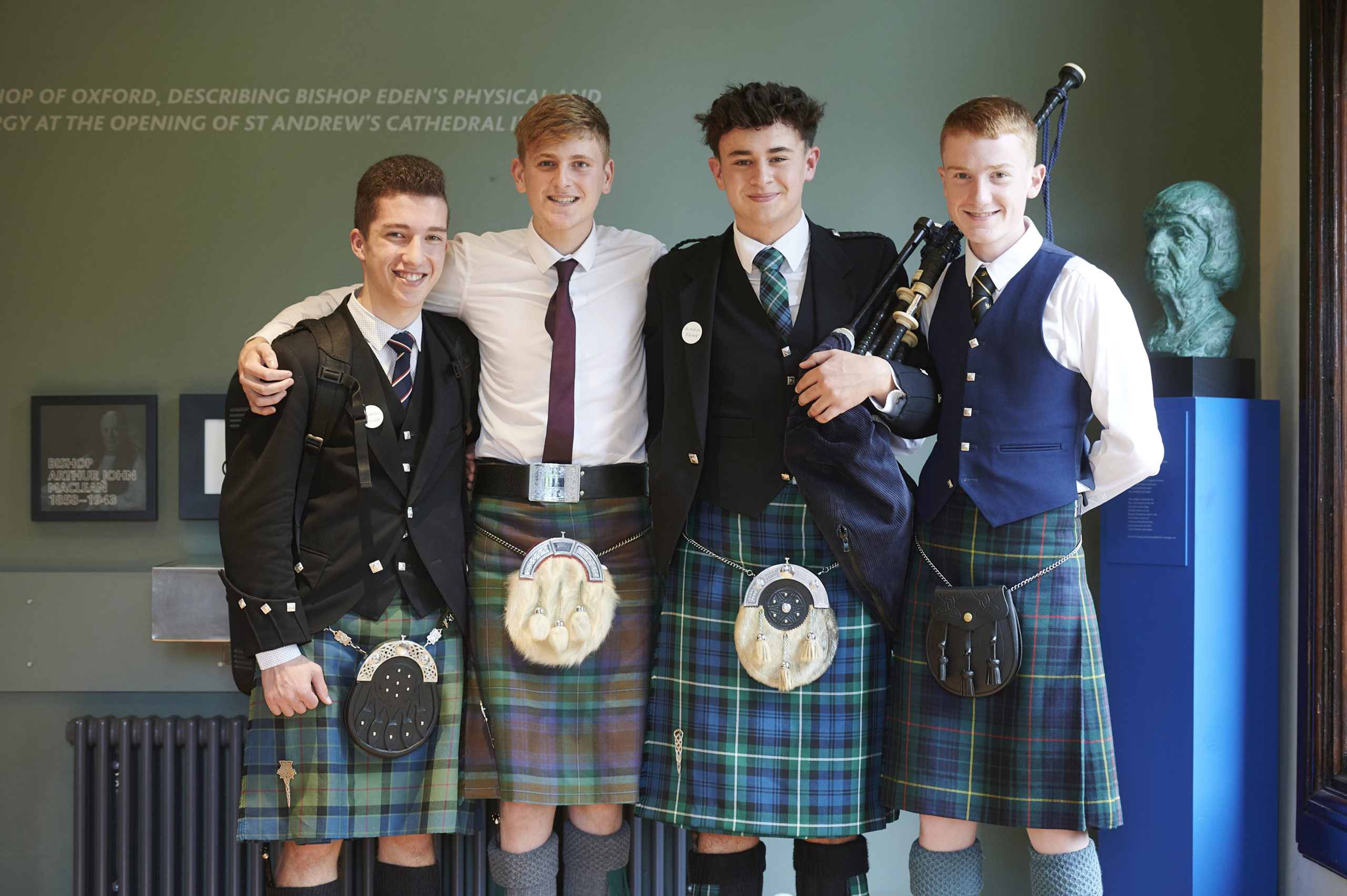 The Northern Meeting Piping Competition, held at Eden Court in Inverness and renowned as the most prestigious piping competition in the world, will be live-streamed for the first time ever on Thursday 1st September 2022. Several of the events from world’s greatest non-invitational indoor solo piping competition will be available to watch for just £15 from the comfort of your own home, including the Gold Medal and The Former Winners March, Strathspey and Reel with more events over the two days planned to be added in future years. The Gold Medal will start at 8.30am (GMT) on Thursday 1st September followed by The Former Winners March, Strathspey and Reel at around 5pm (GMT) on the same platform.

Piping is at the heart of Scotland’s identity

Sir Patrick Grant, from The Northern Meeting Piping Competition, said: “We’re delighted to unveil this new ticketed live stream option for this year. The piping community is international, and we hope by making this prestigious competition more accessible to everyone more people will be able to enjoy it both at home here in Scotland and abroad.  Piping is at the heart of Scotland’s identity and the Northern Meeting plays a key part in promoting this rich musical heritage among Scots, and friends of Scotland, across the world – we believe this will only be improved with the introduction of this live streaming element this year.”

The Gold Medal for the classical piobaireachd music and the Gold Clasp for former winners are the most sought-after achievements for any piper. The honour attached to such success attracts pipers from across the British Isles, USA, Canada, Australia, New Zealand, Northern Ireland and Europe.

The oldest musical competition in the world

Entry to the competition is restricted to those of the highest calibre and the bar is set high with only around 100 competitors selected to take part in the various events. These include the classic Piobaireachd, March, Strathspey and Reel and Hornpipes and Jigs. The competition also caters for younger players with around 30 to 40 young competitors each year. This year the Northern Meeting Competition will welcome young players from all over Scotland, as well as some from Canada and New Zealand. This will take be available to watch in-person on Friday 2nd September and won’t be part of the live-streaming option.  In-person tickets to the two-day event will be available to purchase at Eden Court on the competition days.

Held in Inverness since 1841, the Northern Meeting is the oldest musical competition in the world. It’s dedicated to Scotland’s unique form of theme and variations played solely on the Highland Bagpipe, known as piobaireachd or pibroch.

Live stream tickets are priced at just £15 and once purchased they will provide access live on the day and for the month of September. They are on sale now at https://piping.northern-meeting.org/competition-live-stream/.