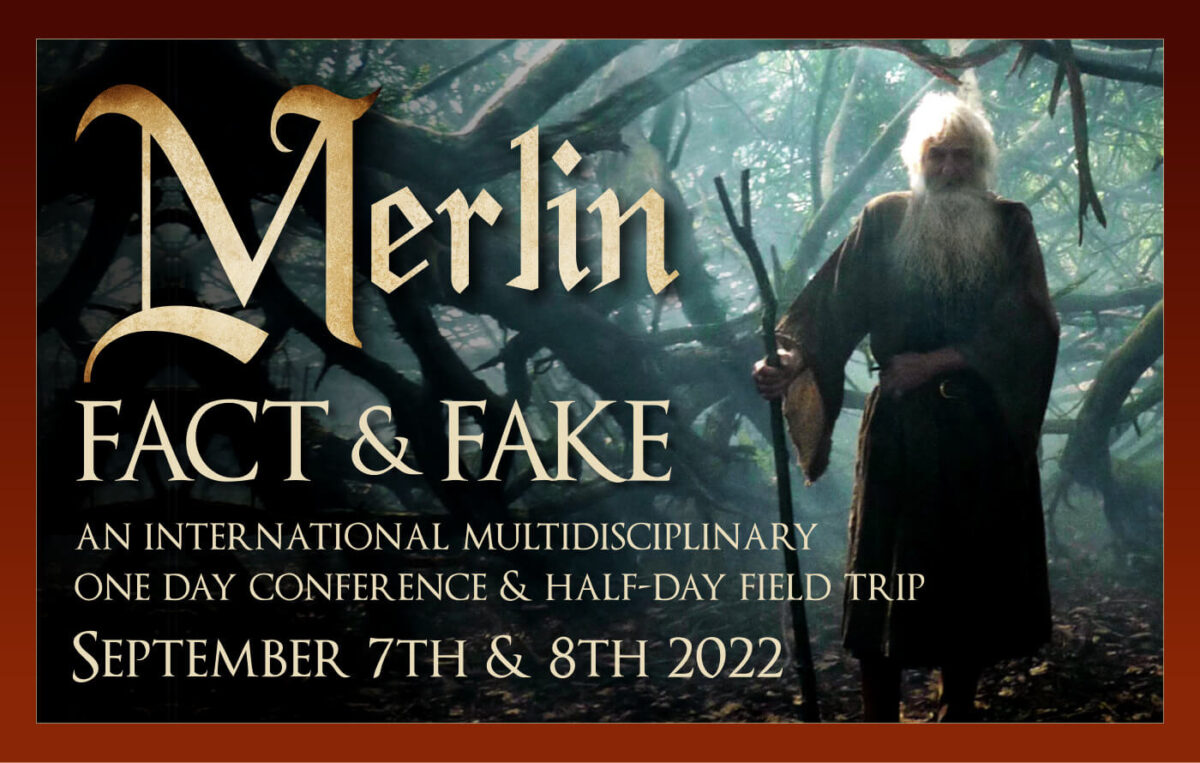 The Dark Age in Southern Scotland rarely merits more than a passing reference in our history books.   The Oxford History of Britain states that “the turbulent, fractured, schizophrenic history of the Celtic nations, comes out as little more than a myth, fit for the refuse heap of history”!

The time between the departure of the Romans and the arrival of St Columba was far from being “a myth”.  It was a dynamic and dramatic time in our history when the elements, which eventually formed Scotland, were beginning to come together.  Emerging kingdoms and politics, international trade, Christianity and new peoples – the Angles of Northumbria and the Scots of Dalriada – were changing the face of northern Britain

This will be the subject of an international conference in Moffat on 7th September 2022 (postponed since 2020 because of Covid).   It will bring together archaeologists, historians, philologists, topologists, literary scholars, geographers, geo-archaeologists, art experts and anthropologists in a multi-disciplinary meeting of minds.

The 6th century AD is the background for the historic Merlin story, not as the wizard of legend but a man of learning – a free thinker who was suddenly subjected to horrors not so different to the present Russian invasion of Ukraine. His world was shattered in a bloodbath of pillage and genocide and his beliefs exterminated by the imposition of an alien Christian religious dogma.  Suffering post-traumatic stress disorder, he took to the hills as an outlaw, surviving on what nature could provide until he was finally assassinated and buried on the banks of the weed..

Over the centuries that followed, history evolved into legend.  His story was adapted, to champion new ideals and changing times.  What is fact and what is fake?  Where does story-telling and history connect?  The conference will examine and debate the evidence.  A programme of archaeological investigation starting in August in the Upper Tweed will explore the unknown.   A hidden heritage is at last gradually being unearthed.

For an outline of the Conference programme see www.merlintrail.com.   It is open to the public (£35 including buffet lunch) with a field trip to the excavation site the next day).  Entry will only be available by advance booking.