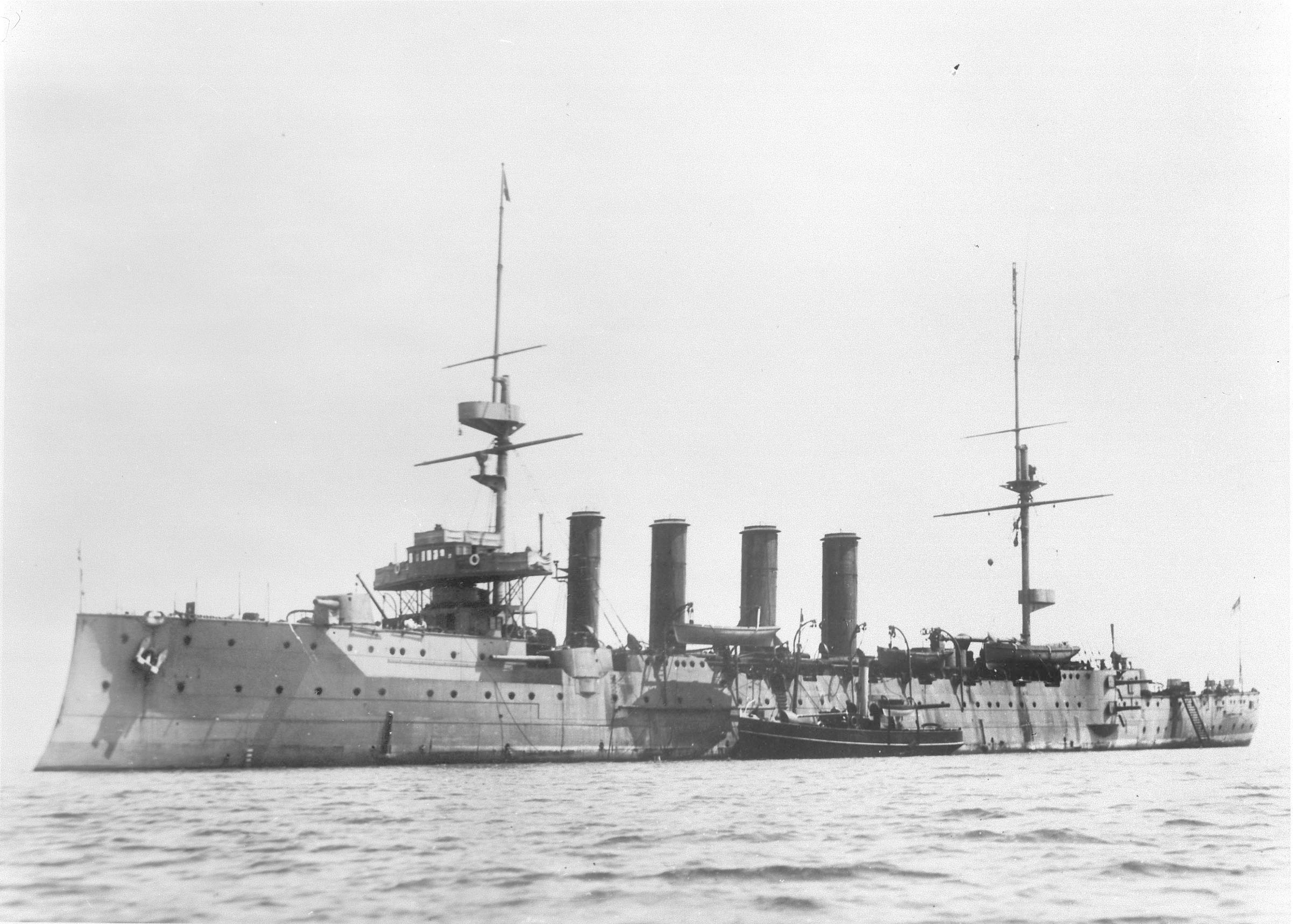 This month marks the 106th anniversary of one of the First World War’s worse naval disasters which took place just off the coast of Orkney and where more than 700 men died in the tragedy.

On 5 June 1916 Earl Kitchener, Britain’s Secretary of State for War, was heading to Russia as part of a diplomatic and military mission to take part in talks aimed at boosting Russia’s efforts on the Eastern Front. He set sail from the Royal Navy’s base at Scapa Flow in the Orkney Islands on board HMS Hampshire. However, at about 7:45pm, in a heavy storm, the warship hit a mine laid by a German U-boat just off Orkney’s Atlantic coast. There were only 12 survivors with hundreds of lives lost. For many years it was thought that about 640 men died when HMS Hampshire sank. But research by Kitchener & HMS Hampshire Memorial Project volunteers has identified the names of 737 men who were lost.

HMS Hampshire, a Devonshire-class armoured cruiser, built by Armstrong Whitworth, Elswick, was launched in 1903 and went into service with the Royal Navy in 1905.  She took part in the Battle of Jutland on 31 May 1916. Kitchener was a hero of the British Empire and in 1926 the Kitchener Memorial, a 48-feet high stone tower, was unveiled at Marwick Head, Orkney, overlooking the site of the sinking. The plaque on the Kitchener Memorial reads: “This tower was raised by the people of Orkney in memory of Field Marshal Earl Kitchener of Khartoum on that corner of his country which he had served so faithfully nearest to the place where he died on duty. He and his staff perished along with the officers and nearly all the men of HMS Hampshire on 5th June 1916.”

The memorial recently was upgraded by the Orkney Heritage Society’s Kitchener & HMS Hampshire Memorial Project to ensure the memory of the lives lost would continue for future generation and includes a commemorative wall, made with Orkney stone, which is engraved with the names of all 737 men lost, including Kitchener, listed alphabetically.

The HMS Hampshire today remains on the seabed less than 2 miles from the Orkney coast. The ship in 2002 was placed under official government protection as a war grave.