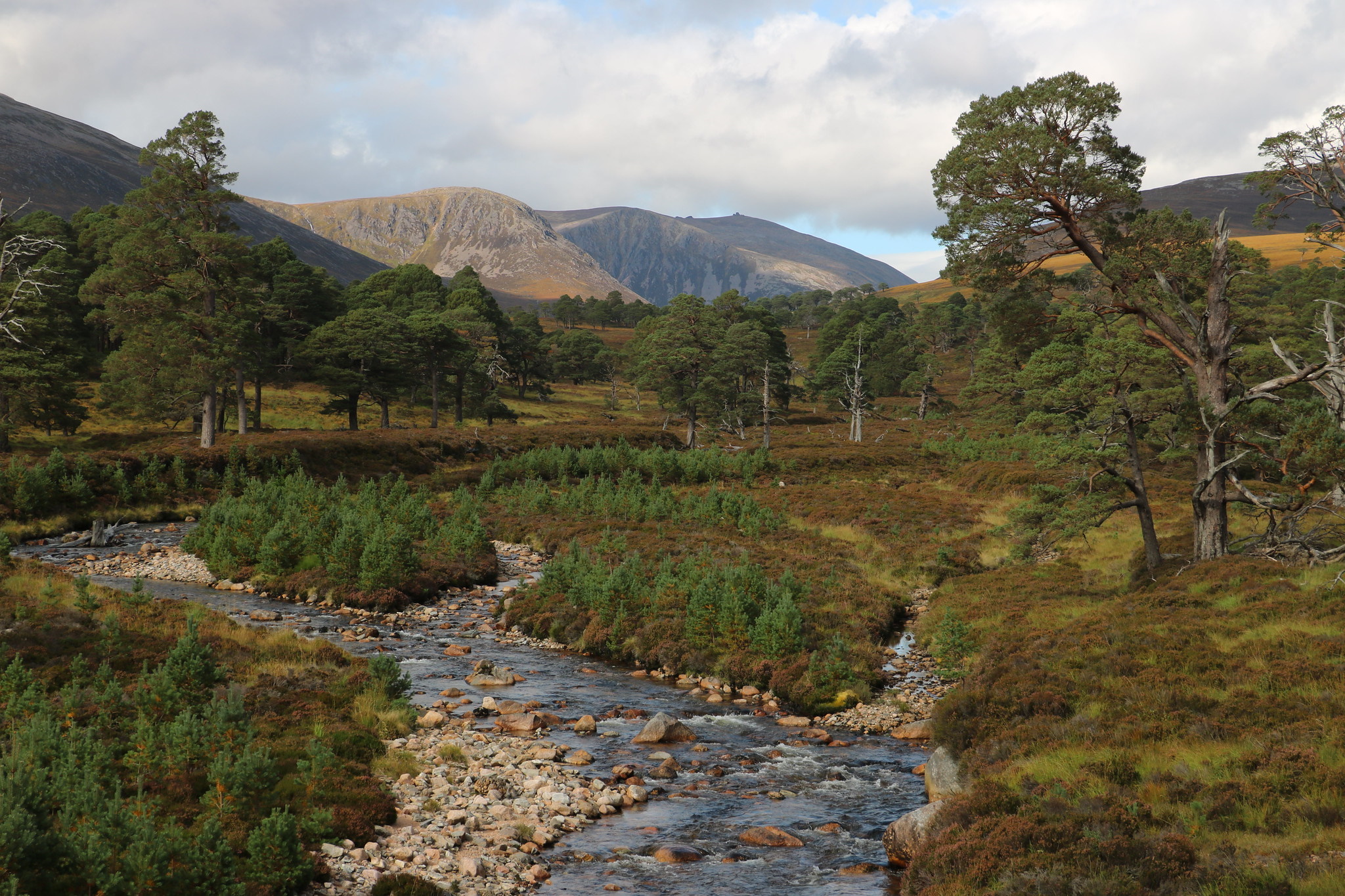 The National Trust for Scotland is delighted that four of its woodlands have been chosen as part of a nationwide network of 70 Ancient Woodlands to be dedicated to The Queen in celebration of the Platinum Jubilee. The Queen’s Green Canopy recently announced the network of 70 Ancient Woodlands and 70 Ancient Trees across the United Kingdom which will form part of the Ancient Canopy to celebrate Her Majesty’s 70 years of service. The initiative was launched by His Royal Highness The Prince of Wales, who is Patron of The Queen’s Green Canopy, under one of the Ancient Tree dedications – the old Sycamore located at Dumfries House in Scotland. His Royal Highness is also the Patron of the National Trust for Scotland.

Four of the conservation charity’s woodlands have been selected

Four of the conservation charity’s woodlands have been selected to be part of the network:

Coille Mhòr at Balmacara in Wester Ross, an excellent example of Scotland’s Rainforest, a type of temperate rainforest that is severely threatened globally (sometimes known as Atlantic or Celtic rainforest). Its ancient oak trees and many other tree species combine to support scarce and important lower plants like lichens, bryophytes, ferns and mosses. The site also plays host to a nationally significant assemblage of dragonflies and damselflies.

Corrieshalloch Gorge, Wester Ross is a Site of Special Scientific Interest and National Nature Reserve designated for its Upland Birch Wood as well as its incredible geomorphological features. The hanging wood that clings to the gorge side has a wide range of tree species including birch, hazel, aspen, sessile oak, rowan, which elm and guelder rose.  It is rich in woodland plants including wood anemone, wood sorrel, sanicle, blue bell, primrose, wood mellick, water avens, golden saxifrage, and mosses, liverworts and ferns.

Merkland Wood at Brodick Country Park on Arran is part of a nationally significant wider historic designed landscape surrounding Brodick Castle, which dates back to at least 1703. The mature woodlands were established in two phases between 140 and 240 years ago. It is made up of sessile oak, European larch, ash, Scots pine, beech and silver fir.  The woodland supports the endangered red squirrel, as well as otters and badgers. Dead wood is retained to help support a myriad of insect life and to provide bat roosting and bird nesting habitats.

Stuart Brooks, Head of Conservation and Policy at the National Trust for Scotland said: “We are very honoured that four of our most important woodlands have been selected to be part of this celebration. They are a wonderful demonstration of the diversity of woodland habitats that the Trust has in its care, from the rare Atlantic rainforest of Wester Ross, the dramatic Corrieshalloch Gorge and the ancient pines at Mar Lodge to the species rich Merkland Wood on the isle of Arran. Unique in their make-up and character, these woodlands have stood for centuries, contributing to Scotland’s biodiversity, absorbing carbon and benefitting us all with their nature, beauty and heritage. Our charity is proud to play its part in protecting them now and for the future, and through our regeneration and management work, will ensure that they continue to thrive for many more centuries to come.”

Established over hundreds of years, the chosen woodlands and trees represent the diverse canopy of the four nations, it is a celebration of our living heritage. All the woodlands and trees have a story to tell. Some are famous specimens and others have a local significance. These ancient natural spaces hold significance and meaning for so many people in many different ways. They are symbols of community pride, places to connect socially and vital spaces for health and wellbeing activities.

By sharing the stories behind the ancient woodlands and trees, as well as the incredible efforts that are made to protect them, The Queen’s Green Canopy aims to raise awareness of these treasured habitats and the importance of conserving them for future generations.