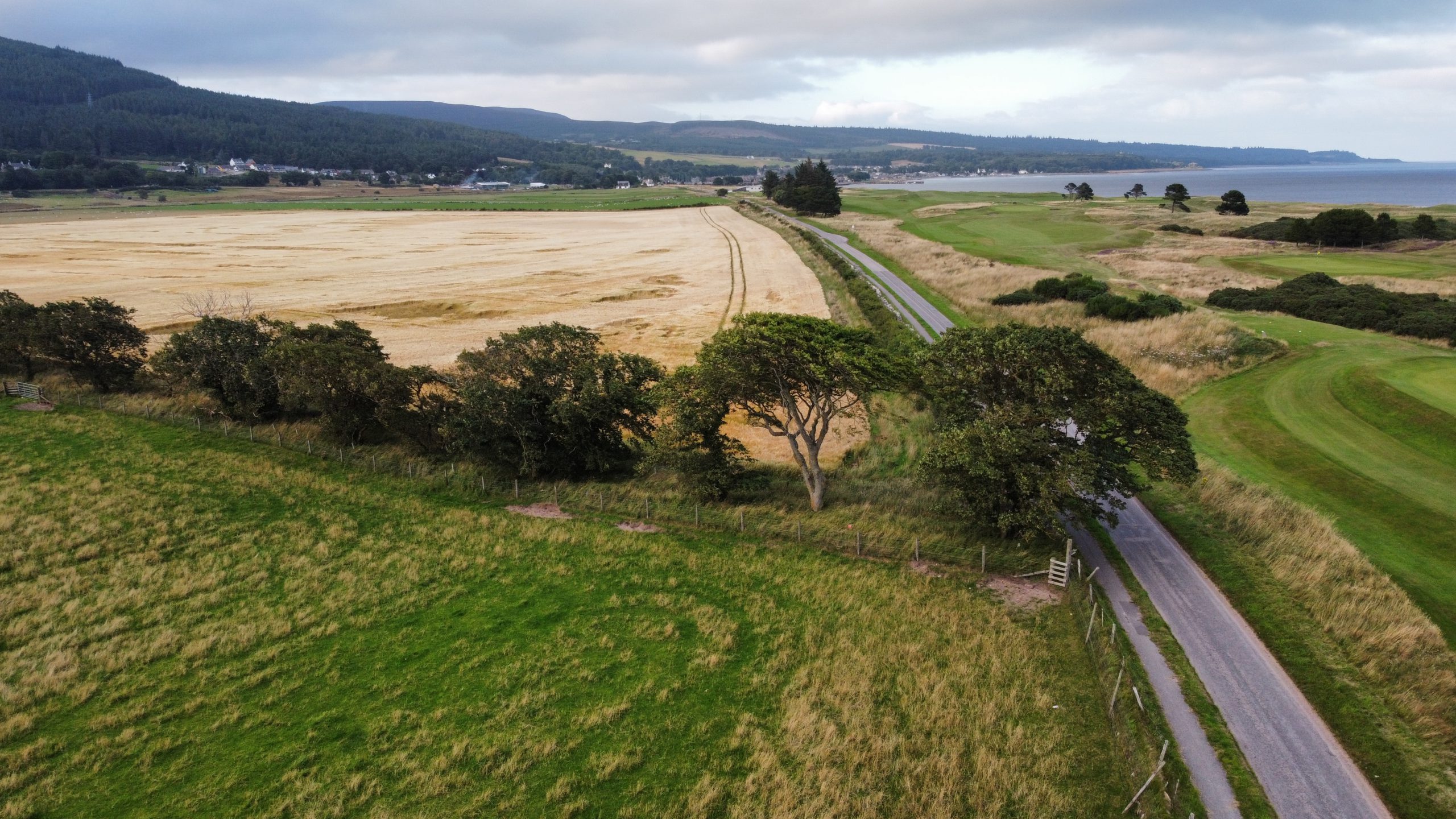 The Battle of Littleferry was fought, near Golspie, Sutherland on 15th April 1746. This month, on 15th April,  a memorial stone is to be unveiled and a “pilot” battlefield trail launched. A history of the battle is also being written.

Exciting plans to commemorate a previously unheralded Jacobean battle in Golspie in the Highlands – previously overshadowed by events at Culloden the following day – are accelerating.  The Battle of Littleferry on April 15, 1746, between government forces and supporters of Bonnie Prince Charlie, resulted in as many as 100 being killed and twice that number injured.  Now, this little-known piece of Jacobean history is to be marked later this year with the erection of a large memorial stone and garden at the site, a mile or so south west of Golspie, in memory of those who fell on both sides.

Overshadowed so much by Culloden

The small village of Golspie is in Sutherland on the eastern seaboard of the county. Littleferry, a hamlet of just a few cottages at the time, is about three miles along the shoreline. Littleferry resident Major General Patrick Marriott initiated the idea of the memorial and has gathered a project team together to take the idea forward. He has written a full history of the skirmish, which resulted in the defeat of the rebel Jacobites, in spite of them outnumbering the government forces by perhaps as much as 2-1.

He says: “This is the first time ever that a full history of the battle has been written and is being captured by the erection of a memorial stone. Very few have really been able to research the battle before and little interest has been shown in it. Increasing digitisation and access to hitherto largely unknown primary sources has made this much easier. The battle was overshadowed so much by Culloden that it disappeared; yet how many villages in the UK have a pristine battlefield around them?”

The stone will be dedicated at a special ceremony to commemorate the 276th anniversary of the battle on April 15 this year. Plans for the event to take place in 2021 on the 275th anniversary had to be postponed because of Covid restrictions. The stone itself was identified on land above Golspie and has recently been transferred to the site itself. It is believed to date back more than 400 million years and stands around 6ft high with a width of 5ft. However, such an imposing stone also presented a logistical nightmare – how to transport it to the memorial site? Weighing about 10 tons and having to negotiate mainly single-track roads it was quite a challenge for the team!

The battle started at Dunrobin Castle on the outskirts of the village, seat of the House of Sutherland. As fighting became more fierce, the Jacobites realised that despite superior numbers, they were being outflanked. They made their escape along the Littleferry road, with various skirmishes along the way, until they were surrounded at Littleferry pier with only the sea as an escape route. A few managed to board small boats but many were captured and Prince Charlie’s men eventually surrendered. The fascinating Battle of Littleferry book, going into the background to the events as well as monitoring in fine detail the roll-out of the battle,  will be launched on the same day as the dedication ceremony.

A battlefield trail has also been created with six way-marker stones placed along the route from Dunrobin. These will eventually have QR facilities for those travelling the route to learn about its history. The trail is also incorporated within the book. Local schools are being involved and the Sutherland Schools Pipe Band have written a special tune to commemorate the battle. Talks are being held with the Culloden Visitor Centre to have a historic link between the two sites. The Royal British Legion Scotland have agreed to hold a ceremony annually from next year, at the memorial site, to commemorate the dead on both sides.

Keep up with developments or learn more at: www.facebook.com/BattleofLittleferry