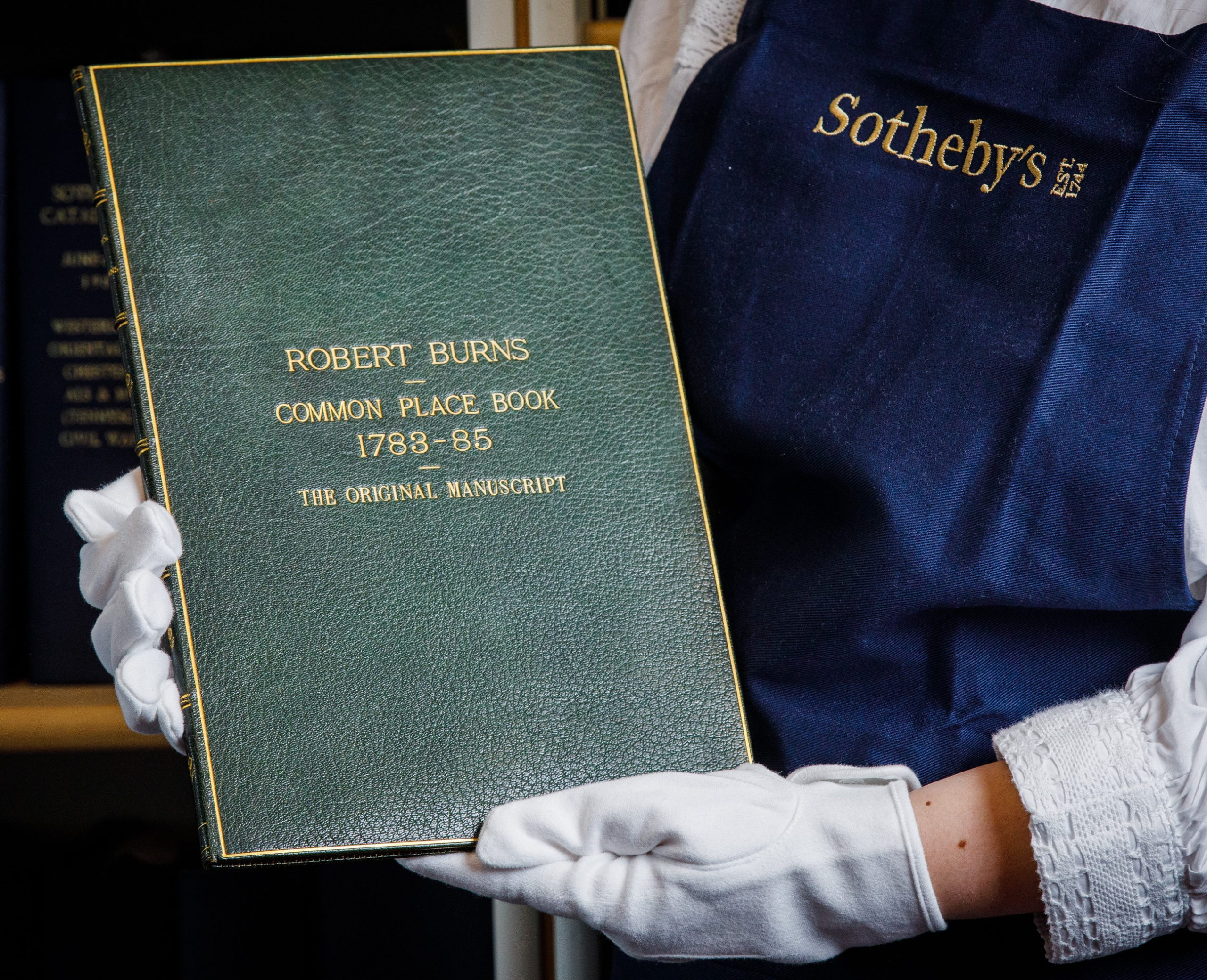 The Scottish members of a consortium set up to save a unique collection of literature for the nation have welcomed the news that their international appeal has reached its target of £15 million. This means that the Blavatnik Honresfield Library (formerly Honresfield Library) – a treasure trove of items from the world’s most beloved writers, unseen by the public for almost a century – will no longer be sold at open auction and instead will be shared with libraries and other organisations across the UK. The library, collected and curated by a Rochdale businessman in the 1800s, comprises priceless manuscripts, rare first editions and irreplaceable letters. These include works by Robert Burns, Sir Walter Scott, Jane Austen and the Brontë siblings.

A UK-wide consortium led by The Friends of the National Libraries, which includes Abbotsford, the National Library of Scotland and the National Trust for Scotland, was successful in raising half the funds needed from hundreds of individual donors, as well as the National Heritage Memorial Fund, the Scottish Government, the Foyle Foundation, and other organisations, with the balance coming from a generous donation by Sir Leonard Blavatnik – the largest ever given to the UK by an individual for a literary treasure. This achievement has also been made possible by the vendor’s willingness to give the consortium the time needed to launch and run the fundraising appeal, to which countless people from Scotland, the UK and around the world contributed.

Arrangements will be made in the coming months for the Scottish organisations to take possession of key works from the collection, conserve them and make them publicly accessible. These include an early volume of poems by Robert Burns in his own hand – containing some of his earliest recorded literary works – known as the First Commonplace Book, as well as individual autograph poems (Cessnock Bank and the Brigs of Ayr), and some of the poet’s earliest correspondence, including the only extant letter to his beloved father.

Other Scottish material of huge importance is the complete working manuscript of Sir Walter Scott’s iconic novel Rob Roy, part of the autographed manuscript of Scott’s verse romance, The Lay of the Last Minstrel, his travel journal of an expedition off the Scottish coast in 1814, a copy of Border Antiquities with extensive manuscript revisions, and an exceptional group of Scott first editions in their original condition.

Culture Minister Jenny Gilruth said: “It’s important for the nation that this coveted collection of literary treasures has been saved from being sold into private hands. Once again, books which play a crucial part in Scotland’s literary history were in danger of being withheld from public view. These include some of Robert Burns’s earliest works and the manuscript of Sir Walter Scott’s Rob Roy. The Scottish Government is pleased to support the Honresfield Library appeal by providing £400,000 to ensure these valuable books return to Scotland where our culture and heritage organisations will ensure they are cared for, preserved and made available to the public.”