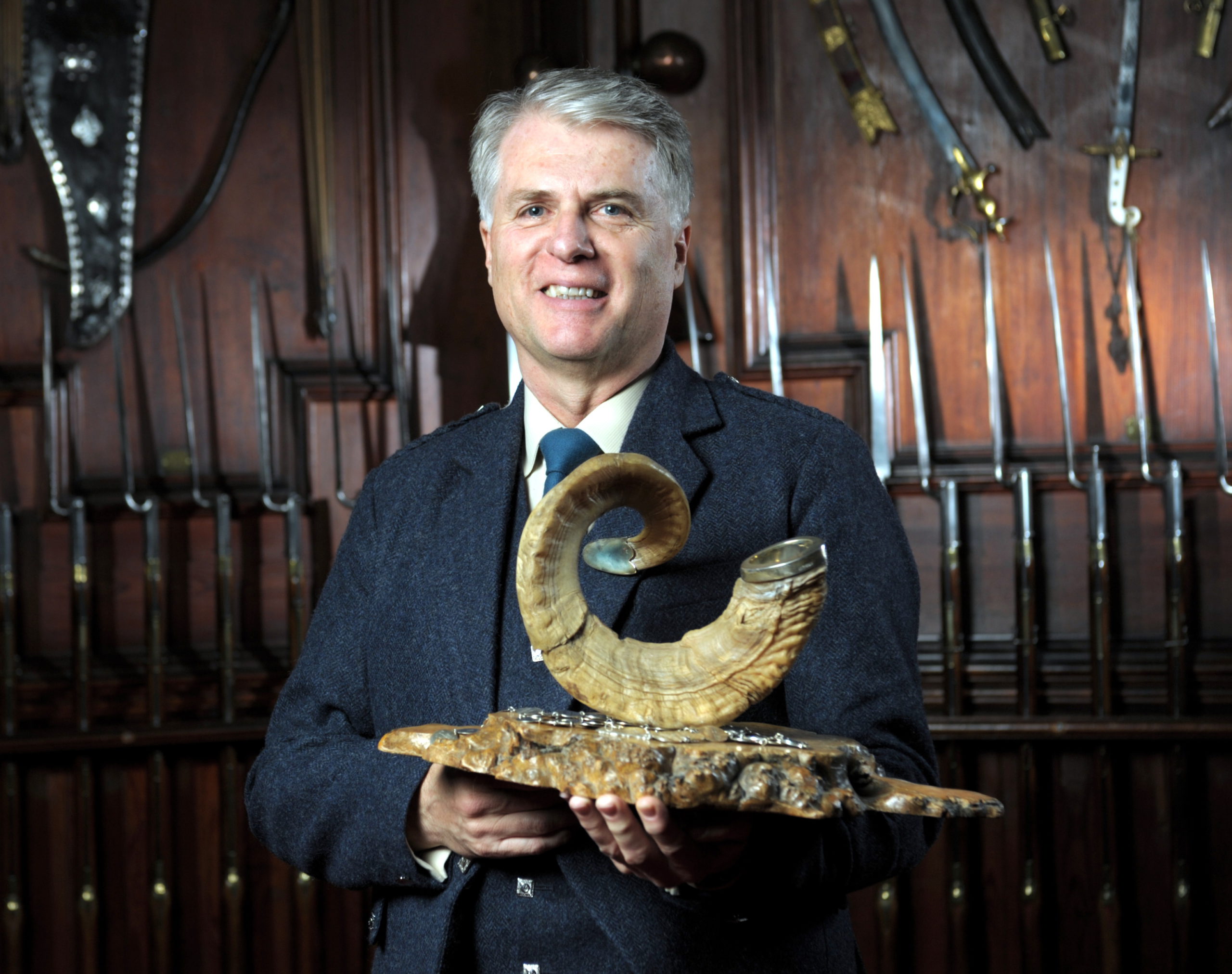 The overall champion of the prestigious Glenfiddich Piping Championship has been named as Canadian piper Jack Lee from British Columbia. Third time overall champion Jack Lee went up against nine of the world’s greatest solo players at the renowned 48th annual competition at Blair Castle to claim the title.  The Silver Chanter 2021 winner Angus MacColl of Oban was crowned runner-up and 2019 title holder Finlay Johnston of Glasgow was third overall and the Piobaireachd winner. The MSR competition winner was William McCallum of Bearsden.

Jack Lee impressed with his playing of the Piobaireachd and March, Strathspey and Reel disciplines, taking second in the Piobaireachd and third in the MSR to come out on top as the overall Championship winner. The competition was played out in front of a live audience in Blair Castle’s Victorian ballroom and hundreds from around the world who watched the spectacle online. Overall Winner, Jack Lee, said: “It’s an absolute honour to be standing here with The Glenfiddich trophy. This is the third time I’ve had this and I can tell you it’s a very sweet day.”

The National Piping Centre’s Director of Piping, Finlay MacDonald, said: “The Glenfiddich is solo piping’s ultimate prize and this year’s competition yet again set the bar for world-class piping. I would like to extend my warm congratulations to our new champion and to all of the competitors for their excellent performances. We’re delighted to see another successful year of celebratory competition at The Glenfiddich and to welcome people to the magnificent Blair Castle once again, while also connecting with hundreds watching at home from around the world. We look forward to the event going from strength to strength in the years to come.”

Competitors, travelled from near and far to take part, including 2020 champion Stuart Liddell, Dollar’s Callum Beaumont, five-time champion Roderick Macleod MBE, William McCallum of Bearsden, Edinburgh’s Iain Speirs, Glasgow-based Canadian piper Glenn Brown and Connor Sinclair of Crieff. This year, participants were selected from the two qualifying events that took place, with Stuart Liddell as the 2020 champion and Callum Beaumont as the overall winner of the Piping Live! Masters Competition. The other competitors were chosen based on previous achievements at the Glenfiddich Piping Championship.

The Glenfiddich Piping Championship was established in 1974 to inspire the world’s finest exponents of Ceòl Mòr or Piobaireachd (the great music) and Ceòl Beag or light music (the little music). Run by The National Piping Centre, the world centre for excellence in bagpipe music, and funded through the William Grant Foundation, the event is held annually at Blair Castle in Blair Atholl, Perthshire.