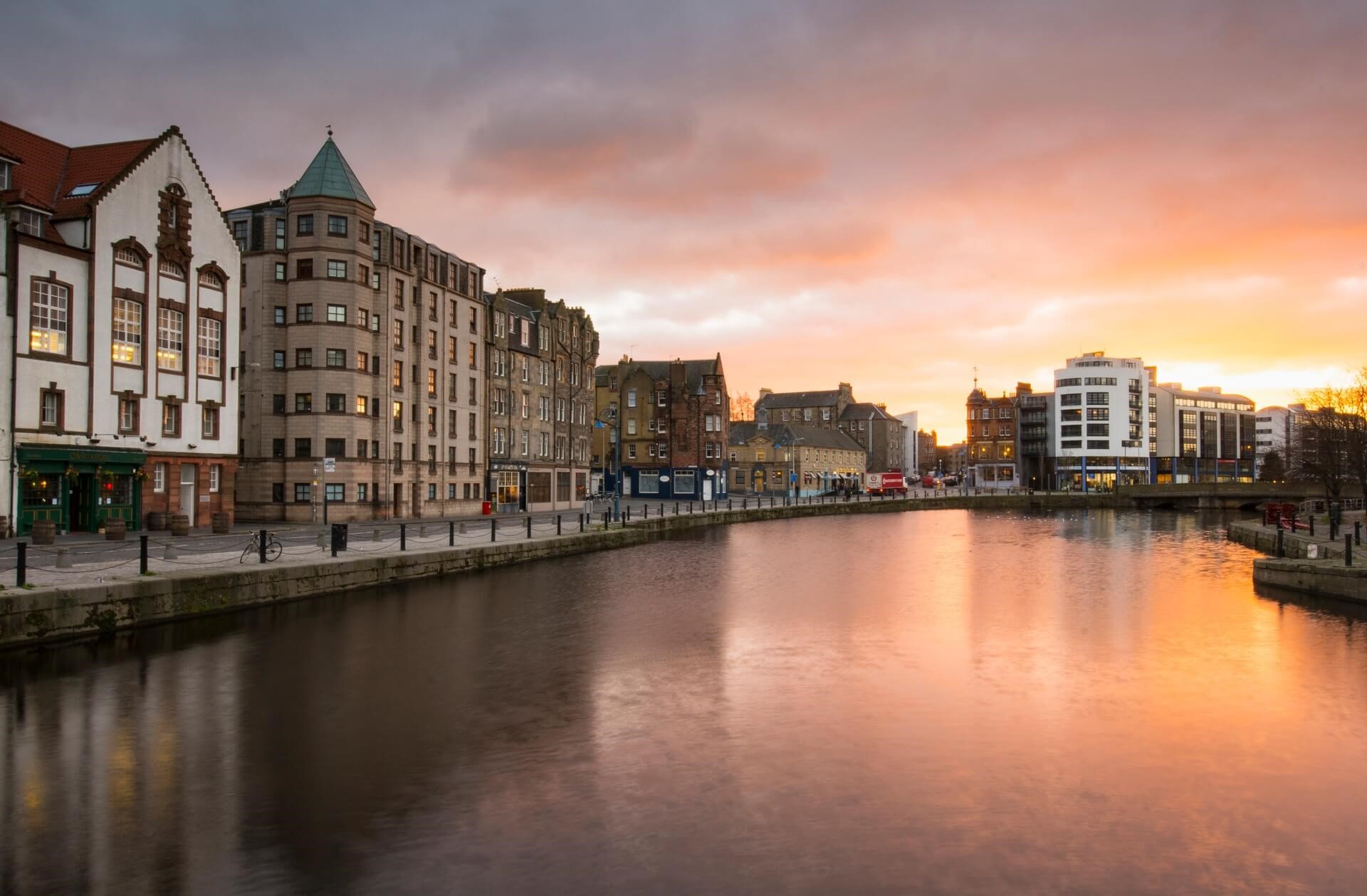 Edinburgh’s northern suburb of Leith has been ranked the 4th ‘coolest neighbourhood’ in the world by Time Out magazine. The area of Leith was Scotland’s main port for trade, with huge ships sailing in and out brimming with products and goods such as wool, wine, raw materials and spices. Once a burgh in its own right, following a forced merger with the City of Edinburgh in the 1920s, Leith is now a hugely successful part of the larger city.

The neighbourhood still retains its strong identity and heritage and has reinvented itself. Made famous by Irvine Welsh, Ewan McGregor and co in the film Trainspotting, Leith has two Michelin-starred restaurants, a variety of great bars and a strong sense of unique local identity as the driving force behind Leith’s resurgence. As well as the picturesque shore, there are wide open green spaces. The first recorded rules of golf were said to have been set down in 1744 by players at Leith Links.

A new lease of life

Time Out said: “Once Scotland’s main trade port, Leith’s connection to industry stretches back centuries. Today, however, the north Edinburgh neighbourhood is better known as a cultural hotspot, home to big arts institutions and up-and-coming businesses alike. In recent years, several buildings have been given a new lease of life, including long-abandoned Leith Theatre and the nearby Biscuit Factory, which houses more than 30 creative businesses and its own performance space. The Leith Arches, meanwhile, is a two-tiered pub and events space on the old Caledonian Leith Line – complete with rotating food vendors, a programme of wellness events and the always-excellent Bross Bagels.”

The area slowly began to shed its industrial past and embrace a modern and hip feel, and today visitors to Leith can find delights from unique shops to a diverse range of cafés, restaurants and bars. Edinburgh’s exciting new waterfront development also includes Ocean Terminal shopping centre which includes the award-winning Royal Yacht Britannia add to make Leith one of the coolest neighbourhoods in the world.