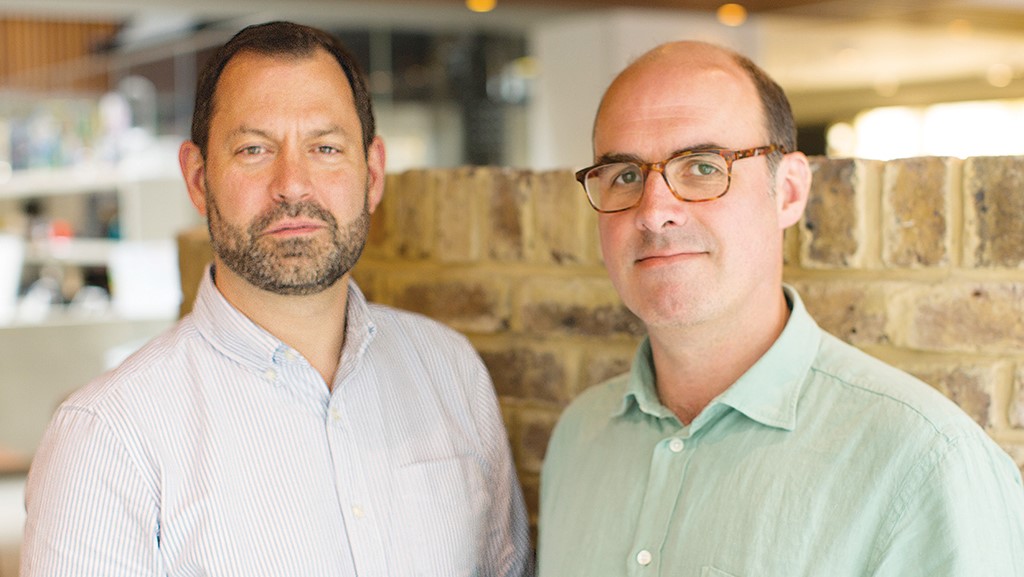 Normally one might expect to read of a clan chieftain living in a stately manor somewhere in Scotland. Perhaps doing a bit of fishing and hunting or delving in company directorships in the realms of establishment and industry enterprises. Happily, the chieftain of Clan hope of Craighall decided to be a little more creative in his pursuits than just those careers and pastimes. So,  if you are unaware of who the Clan Chieftain of Clan Hope of Craighall is this extract from a article on Double Negative (DNEG) the business he co-founded in 1996 might help shed some light.

As film production in the UK ramped up, so too did competition among visual effects studios, many of which happened to be located in the Soho area of London. DNEG Co-founder Alex Hope says the focus in those earlier years was to not only help grow DNEG as a business and as a creative enterprise, but also the local industry as a whole.

“One of our primary aims was to get the visual effects industry in the UK on the map,” recalls Hope. “Through that period, the Harry Potter films started being made, and we first became involved on Prisoner of Azkaban, released in 2004. Those films, and the commitment of Warner Bros. Everyone associated with those films to want them to be done in the UK gave confidence to British visual effects companies, and gave confidence to Double Negative – that we could invest in training and R&D and capital expenditure and build our business.”

Another cornerstone relationship that DNEG cultivated was with Christopher Nolan, first working with the director on Batman Begins and then several others DNEG also quickly became one of the major contributors to other large franchises such as The Hunger Games series, Bond films, the DC Extended Universe and the Marvel Cinematic Universe. For that to happen, DNEG had to grow – quickly and creatively – not only in London but around the world. The studio now has locations in London, Vancouver, Mumbai, Los Angeles, Chennai and Montréal.

DNEG has proved its metal in the competitive creative area of VFX production winning multiple awards for its work on a diverse range of feature films and television productions including Academy Awards (Oscars) for: Inception, Interstellar, Ex Machina, Blade Runner 2049, Dunkirk, First Man and Tenet.

After 22 years Sir Alex left DNEG in early 2020 to take time away from the industry. He’s now involved in some new ventures in the entertainment industry looking to launch in late 2021 and 2022. Sir Alex also serves as Vice Chair of ScreenSkills the UK’s industry led skills body for the screen industry. Clan Hope of Craighall Society looks forward to hearing more about their chieftain’s future business ventures and successes.

You can find out more about DNEG at : www.dneg.com and also about Clan Hope of Craighall Society at: www.clanhope.org