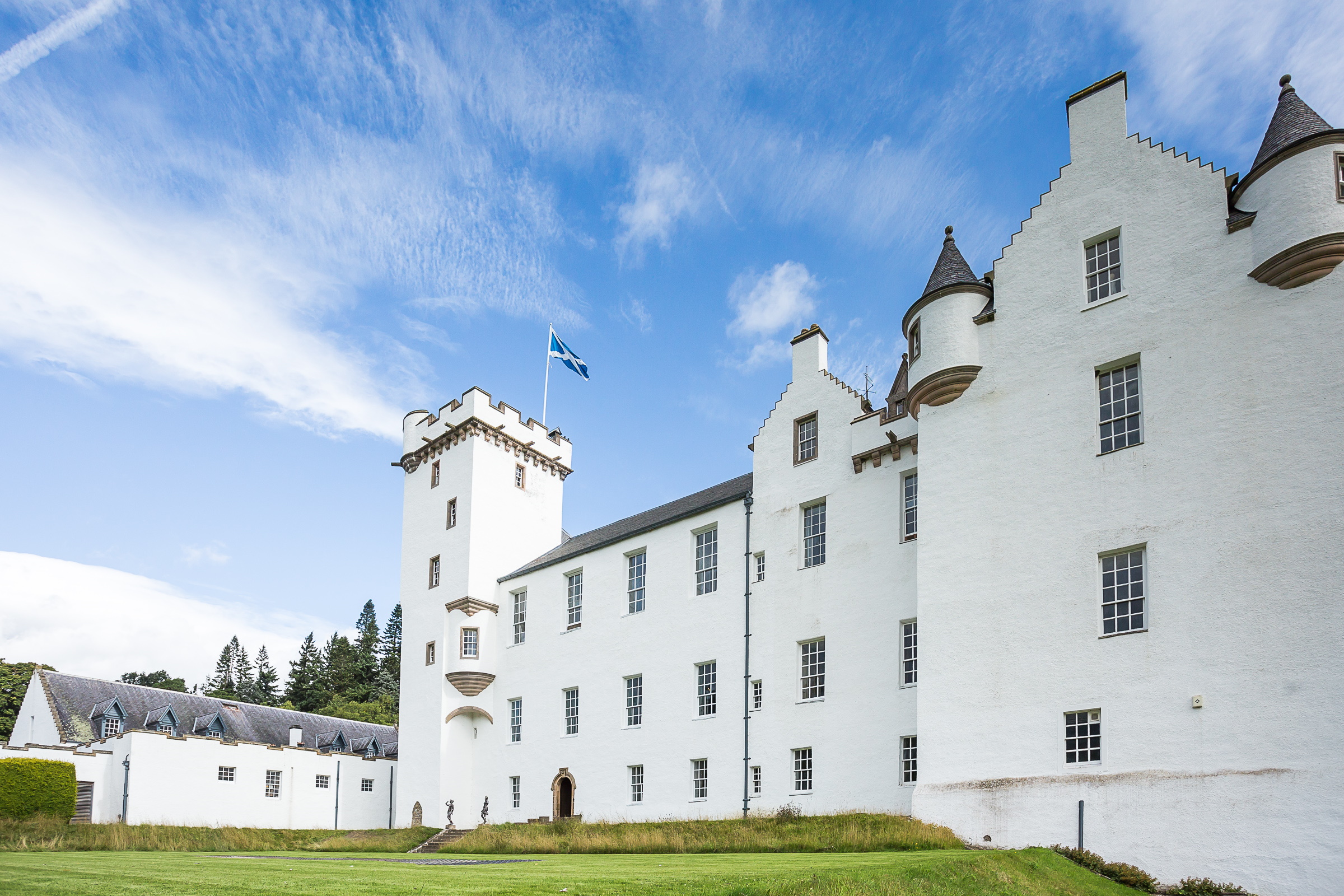 The participants were selected from the two qualifying events that took place, with Stuart Liddell as the 2020 champion and Callum Beaumont as the overall winner of the Piping Live! Masters Competition. The other competitors were chosen based on previous achievements at the Glenfiddich Piping Championship and will travel to Perthshire this October for the annual meet. Musicians will play in both the Piobaireachd and March, Strathspey and Reel disciplines, with prizes awarded for each discipline, as well as an overall Championship winner.

The chance to tune in online

The prestigious 48th annual event will welcome live audiences to the Perthshire venue’s Victorian ballroom whilst also being livestreamed, allowing piping fans at home and around the world to experience the impressive sights and sounds of The Glenfiddich. The online show is priced at £15 and will be available to view for one week after it is first streamed.

The Glenfiddich Piping Championship was established in 1974 to inspire the world’s finest exponents of Ceòl Mòr or Piobaireachd (the great music) and Ceòl Beag or light music (the little music). Run by The National Piping Centre, the world centre for excellence in bagpipe music, and funded through the William Grant Foundation, the event is held annually at Blair Castle in Blair Atholl, Perthshire.

The National Piping Centre’s Director of Piping, Finlay MacDonald, said: “It’s wonderful to be able to bring The Glenfiddich Piping Championship back to a live audience this year. Blair Castle always makes for a magnificent venue for this prestigious event and the 48th edition will mark a welcome return to live competition, whilst also giving people at home and abroad the chance to tune in online.”

For information and tickets for the Glenfiddich Piping Championship 2021 see: www.thepipingcentre.co.uk/glenfiddich