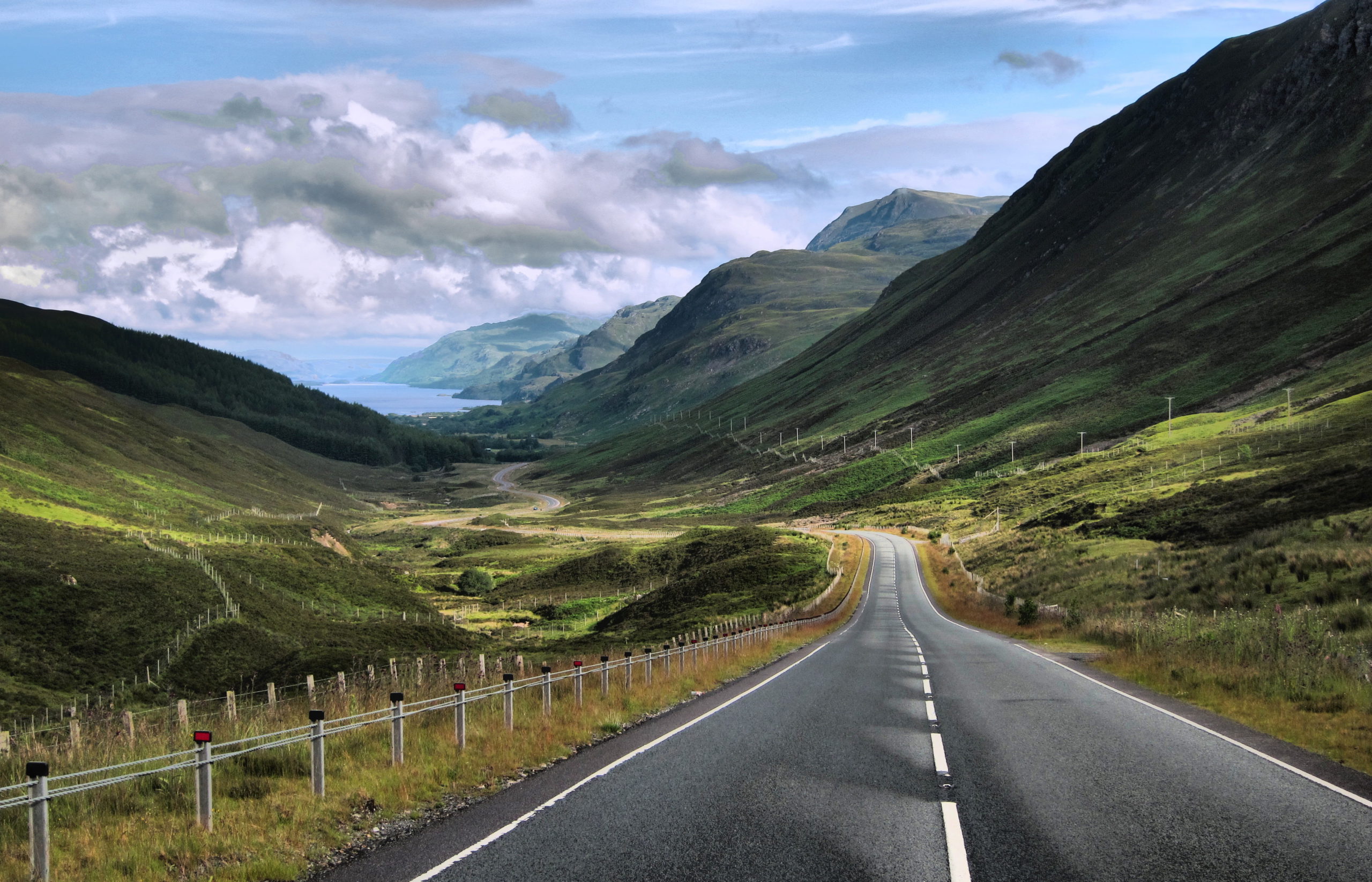 The North Coast 500 (NC500) in Scotland has been crowned the UK’s number one road trip destination, research has revealed. The survey of 2,000 motorists found almost half (47 percent) of Brits are planning to take a road trip in the UK now restrictions have been fully lifted, with three quarters (74 percent) of these aspiring to head to the country’s picturesque coastline.

The NC500 starts in the northern city of Inverness, weaves along the west coast to Applecross and then northwards towards the towns of Torridon and Ullapool. From there, you’ll venture to some of the most northerly coastal points in Scotland, passing by Caithness and John o’ Groats before heading south again through Dingwall and finally back to Inverness.

One in four Brits planning on taking a road trip are eager to take the ‘road less travelled’, while 45 percent claim great company is what makes a road trip memorable. The study from Continental Tyres, carried out by OnePoll saw Scotland take out the both the first and second spots for a UK road trip, with the top five UK road trip destinations polled: 1) North Coast 500, Scotland, 2) The Outer Hebrides, Scotland, 3) North Yorkshire Moors, England, 4) The Atlantic Highway, England 5) Coastal Circuit, Northern Ireland.

Peter Robb from Continental Tyres, said: “It is fantastic that so many are planning on exploring the country in their vehicles. The restrictions over the past 18 months have prevented many people from getting away and with the summer holidays just starting, it is great that so many people are keen to get behind the wheel again and create incredible memories on a road trip.”