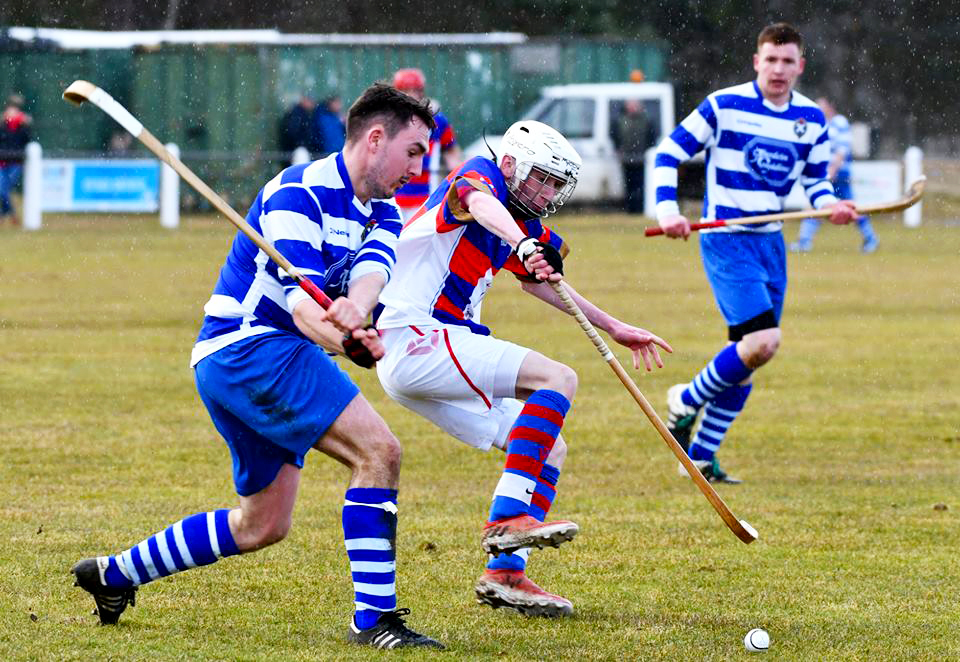 The sport of shinty looks brutal when viewed from the side of the field. Players wielding long sticks called camans swoop on the ball with a fierceness not usually seen in hockey, or even in hurling, which is more closely related and played in Ireland. But the game is more than a competition between two sides, it is part of the culture and heritage of Highland Scotland and still brings communities together, hundreds of years after it was first played.

The Cairngorms National Park has developed an online Shinty Trail, telling the story of the ancient sport, based around Badenoch where the two big teams of Kingussie and Newtonmore play. The trail also illustrates the strong ties which the Gaelic language has within the history of the sport. Gaelic song and verse was often composed about the game, where music and dance was also a crucial aspect of match-day activities in days gone by. According to the Camanachd Association, the governing body, it is likely a sport called camanachd was played in the fifth sixth and seventh centuries and it is thought the game came to Scotland from Ireland, where hurling was popular. In recognition of a shared history, a team of Scottish shinty players and Irish hurling players have often played an annual game against each other, using a composite set of rules.