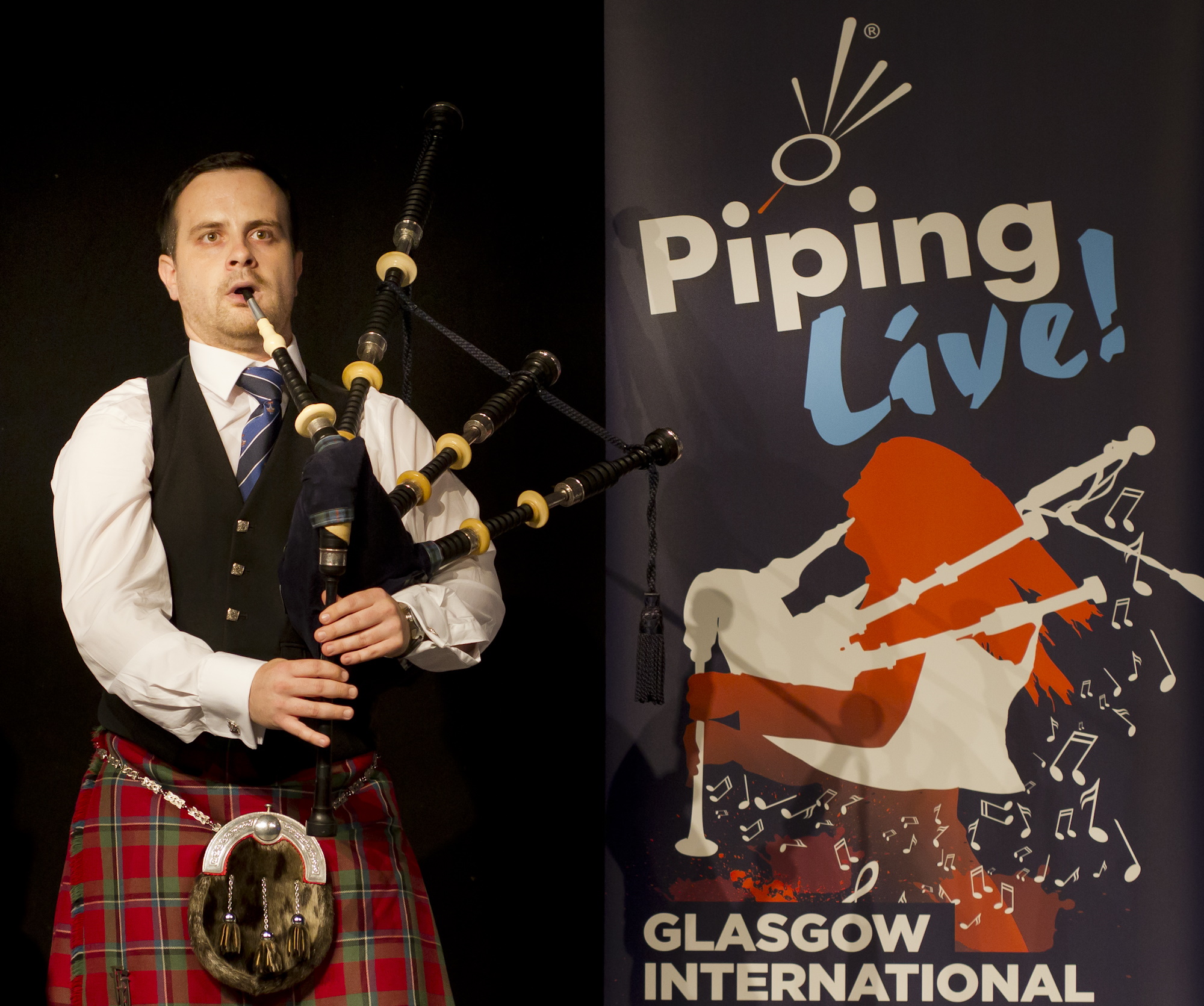 The full suite of programmed activity for Glasgow’s Piping Live! festival has been unveiled, with a number of exciting in-person shows confirmed to go ahead as part of the nine-day event.

The world’s biggest piping festival will take a hybrid approach for 2021, combining performances at The National Piping Centre alongside a rich programme of online concerts.

Now in its 18th year and taking place from 7th – 15th August 2021, Piping Live! will be a celebration of piping, packed full of world-class performances, music sessions, recitals, competitions, book launches and workshops.

With thanks to Glasgow Life and EventScotland for their continued support, Piping Live! offers its unique mix of Scottish and international performances. Tickets for both online and in-person shows start at £5, up to £17.50, while online festival passes are now available for £65.

The ticketed concerts will be seated and socially distanced. The venue will undergo extensive cleaning and ongoing COVID safety checks, with enhanced hygiene measures in place in strict adherence to government guidelines.

Evening performances from the Lowland & Borders Pipers’ Society on Sunday 8th August, and the multi-instrumental duo of Mairearad Green & Anna Massie and Scottish supergroup Mànran on Monday 9th August, will be available to watch in person for a lucky limited number.

A Scottish Pipe Band Showcase, featuring a combination of quartets and pipe and drum duos from five Grade 1 pipe bands, will take place on Tuesday 10th August. While the Pipe Major Alasdair Gillies Memorial Piping Competition, will see five top soloists perform a medley of their favourite tunes in a 25-minute set on Thursday 12th August.

The Masters Solo Piping Competition will take place throughout the day on Wednesday 11th August in front of audiences in Glasgow and streamed globally. This prestigious competition is a qualifying event for the Glenfiddich Piping Championship which will take place in October this year.

There are also a raft of exclusive, online only content through the week. On Sunday 8th August there will be a showcase from piping students at the Royal Conservatoire of Scotland. Programmed and produced by the outgoing fourth year students, it will feature sets from each year group, with an emphasis on music sourced from different era’s in the history of piping.

On Monday 9th August learners will have the opportunity to play along at home with a Come & Try Pipes online session, while four piping book launches will also be available to watch online.

Sessions will be back on the menu thanks to Karafolkie. Curated by Jenn Butterworth, these lively pre-recorded sessions will give people the chance to play along with some of the best musicians on the Scottish music scene. Ross Ainslie and Adam Sutherland will kick off on Monday, followed up by a session from Bradley Parker and Brianna Wilson on Tuesday. Thursday will be one to remember from Finlay MacDonald and Marie Fielding.

Piping Live! prides itself on being at the centre of the international piping community and year on year it extends a hand of musical friendship to artists and audiences across the world. The line-up for this year’s international showcases will include exclusive performances from Breton multi-instrumentalist Enora Morice, acclaimed Canadian piper Matt MacIsaac, the inimitable Irish trio of Mick O’Brien, Emer Mayock and Aoife Ní Bhriain and Estonia’s Torupilli Jussi Trio.

On Saturday 15th August The National Youth Pipe Band of Scotland’s pre-recorded event will demonstrate the exciting and novel ways in which this young group has adapted their practice over the past year.

While the festival will close in spectacular style with the internationally renowned Gordon Duncan Memorial Competition on Sunday 15th August. This unique event continues to celebrate the late-great Gordon’s links to Scotland, Ireland and Brittany and for the first time this year will be extended to a piper from the rest of the world.

Ross Ainslie, Scotland, Scott Wallace,Northern Ireland, Xavier Boderiou.Brittany and Lincoln Hilton, Australia, will each play sets of Scottish, Irish and Breton music. They will be judged by an international panel, with the overall winner named the best player of all three musical styles.

The festival’s Street Café will move inside for 2021, giving people the chance to sample some great Scottish food and drink including Brew Dog beer, while an outdoor bar will allow people to drop in for a drink.

The educational element of the festival, Learn @ Live! will host a series of workshops and masterclasses through the week, with sessions from top names such as Roddy MacLeod, Colin MacLellan, John Mulhearn and Andrea Gobbi, Donald MacPhee and many more.

Finlay MacDonald, Artistic Director for Piping Live!, said: “This year we’ve adapted and innovated, responding to the world around us to ensure we can continue to provide a platform for the world’s best pipers and other traditional artists. We will also welcome audiences at home and around the globe online to enjoy this year’s Piping Live!.

“We have a fantastic mix performances, competitions, sessions, book launches, learning opportunities and international collaborations on offer over the nine days and it will be a joy to bring this to life safely. Thanks to everyone who continues to support Piping Live! – our supporters, the musicians we work with and our loyal audiences – we can’t wait to see you all either in person or online this August.”

Councillor David McDonald, Chair of Glasgow Life and Depute Leader of Glasgow City Council said: “For many people, starved of watching music performances in person for so long, the programme for Piping Live offers them the chance to get back to enjoying something they love. The opportunity to hear live performances in Glasgow or experience the events virtually offers piping fans the best of both worlds. The quality of the festival programme is a strong reminder of why Glasgow is the place to enjoy piping in August and I expect will be hugely appreciated and enjoyed in the venues and online.”

Annually welcoming over 30,000 attendees to Glasgow, organisers of Piping Live! hope the festival’s hybrid offering will appeal to the international audience they would usually see attending the festival will giving some people closer to open the chance to experience live piping music again. Online shows will be available to view for one week after they are first streamed.