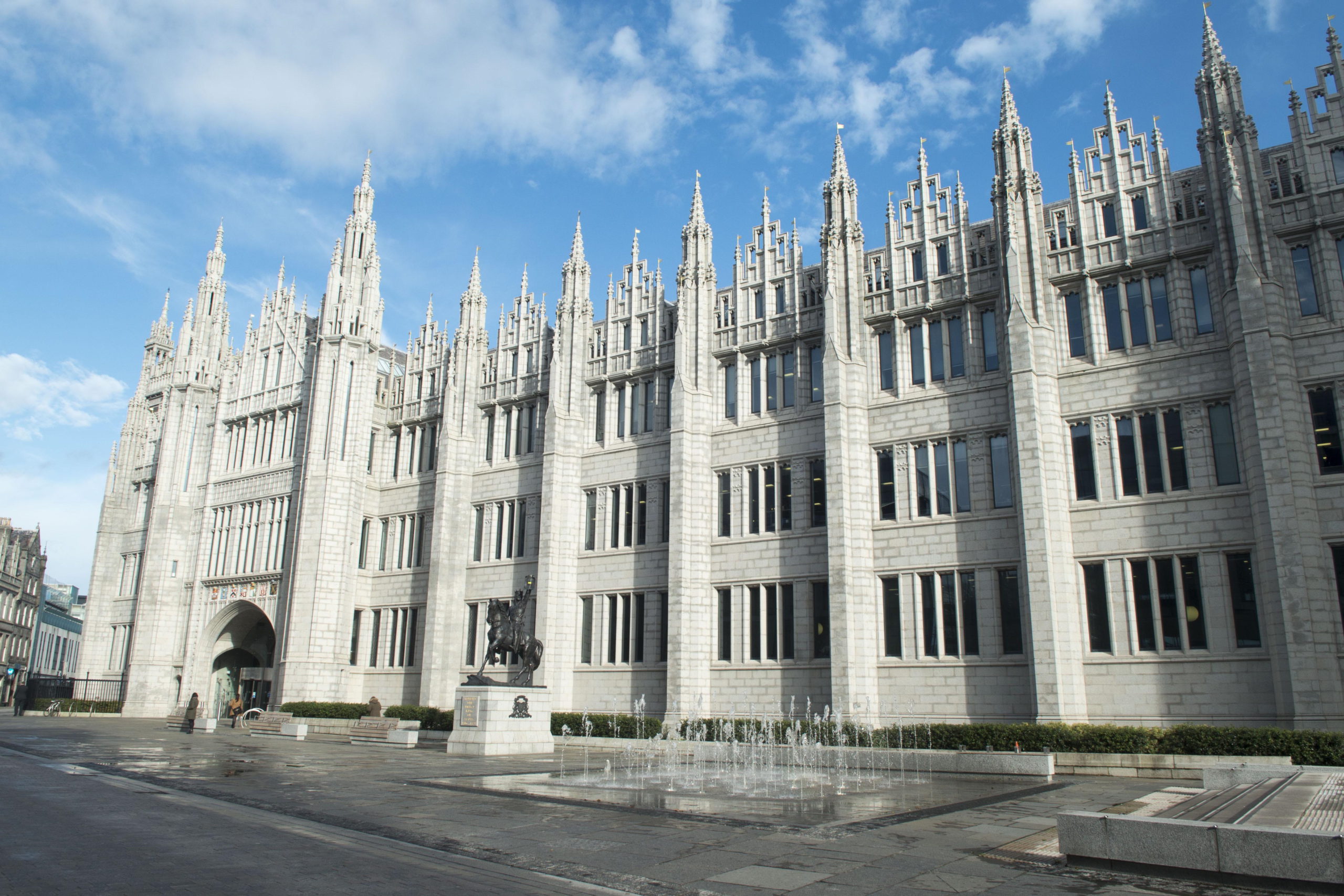 Aberdeen City Heritage Trust has launched a Granite Oral History Project to capture the memories and experiences of those who worked in or were in families associated with the area’s granite industry. Granite has defined the character of Aberdeen and towns and villages in Aberdeenshire since it was first used. Industrial scale quarrying started in the 18th century with the industry reaching its heyday in the 19th century when granite was used to pave streets, form harbours and embankments, build buildings and for funerary monuments.

In addition to high status buildings such as Marischal College or the Townhouse, granite was used to build much of a rapidly expanding Aberdeen in the 1800s and continued in use well into the 20th century. It was exported across the UK and the globe giving Aberdeen its world-wide reputation as the “Granite City”. The main period of quarrying in the area came to an end in the early 1970s although its legacy lives on in some local businesses. Aberdeen City Heritage Trust’s vision is that Aberdeen’s historic environment will be better understood, conserved, used and celebrated.

Capturing some of the real-life history behind Aberdeen and Aberdeenshire’s granite industry will help to create a better understanding of the human dimension behind this ubiquitous material; an industry which carries with it a fantastic reputation for hard work, skilled craftsmanship and engineering expertise.

The Trust is particularly interested in connecting with those with first-hand experience of granite quarrying, processing, tooling, carving, memorial work, business, administration and distribution of granite and its associated trades. If individuals or family members were personally involved in the industry in some way in the past and are happy to share that memory or story, the Trust would be delighted to hear from them.

The Lord Provost of Aberdeen, Barney Crockett said: “The City of Aberdeen is known around the world for a great many wonderful things, one of which is granite. It is why Aberdeen is often referred to as the Granite City or the Silver City – due to the reflective elements found in the grey granite. The oral history project is a great way to capture the experiences and stories of those who worked in the industry in their own words and I would encourage anyone who has an interesting story to tell to share it with the Trust so it can help provide a fascinating insight in industrial and social terms for us now and for future generations.”