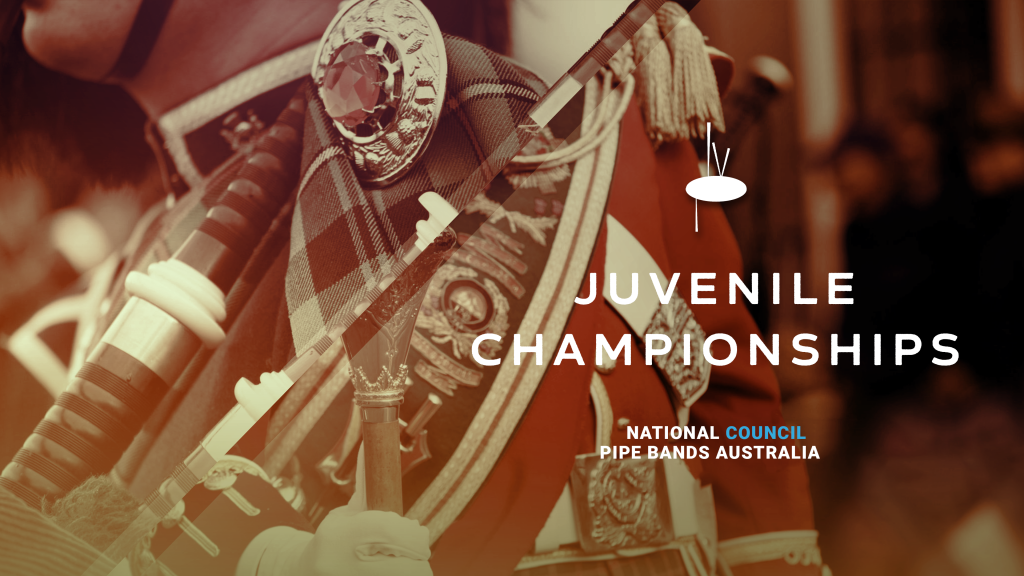 This initiative will give flourishing juvenile and school programs the opportunity to work towards a major championship on an annual basis.

Pipe Bands Australia is pleased to announce that the inaugural Australian Juvenile Pipe Band Championships will be hosted and promoted by SCOTS PGC College in 2023. This event will take place Saturday 30 September at the SCOTS PGC College grounds, Warwick, Queensland. It is anticipated that the October long weekend (observed in QLD, ACT, NSW & SA) will be the date for this event in future years.

SCOTS PGC plans a full weekend that will include, in addition to the AJPBC, focused development opportunities such as workshops and recitals for developing youth pipe band organisations that will culminate in an opportunity to showcase Australia’s best pipers and drummers in the Australian Piping and Drumming Solo Championships. Additionally, the wider Warwick community will also be hosting the highly popular CelticFest. In previous years, this event has brought thousands of Celtic cultural devotees to Warwick.