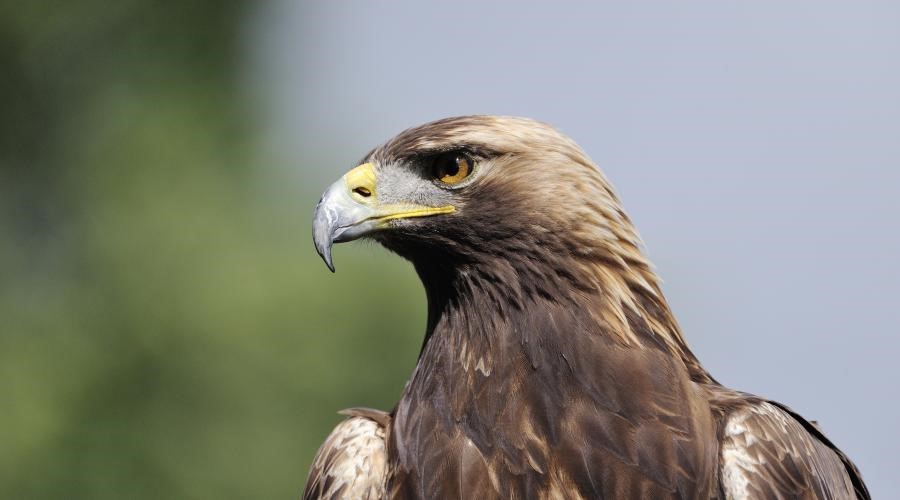 The pioneering South of Scotland Golden Eagle Project has become the first in the UK to successfully translocate free-flying young golden eagles (aged between 6 months and 3 years) to boost a low population of this iconic bird. These new additions bring the total number of golden eagles in the south of Scotland to around 33 – the highest number recorded here in the last three centuries.

Taking a new research approach, under licence from NatureScot, the team leading the ground-breaking charity project revealed that they had successfully caught, transported and released seven golden eagles from the Outer Hebrides.

The Outer Hebrides were selected as the source to boost the south of Scotland population because these Islands host one of the highest densities of golden eagles in Europe. The birds were released almost immediately on arrival in a secret location in the southern uplands of Scotland. The project team is continuing to monitor the birds’ progress to see if they settle and breed in the area. If they do, this could be a ground-breaking for the project.

Francesca Osowska, NatureScot’s Chief Executive, said: “This ground-breaking project has accomplished so much over just a few years, bringing a viable population of golden eagles back to south Scotland and inspiring other similar initiatives around the world. Particularly during the twin crises of climate emergency and biodiversity loss, it’s wonderful to see a success like this. Golden eagles are a vital part of Scotland’s wildlife, and we’re passionate about returning them to places where they used to thrive.  This is brilliant partnership working, and a great support for the local green economy.”