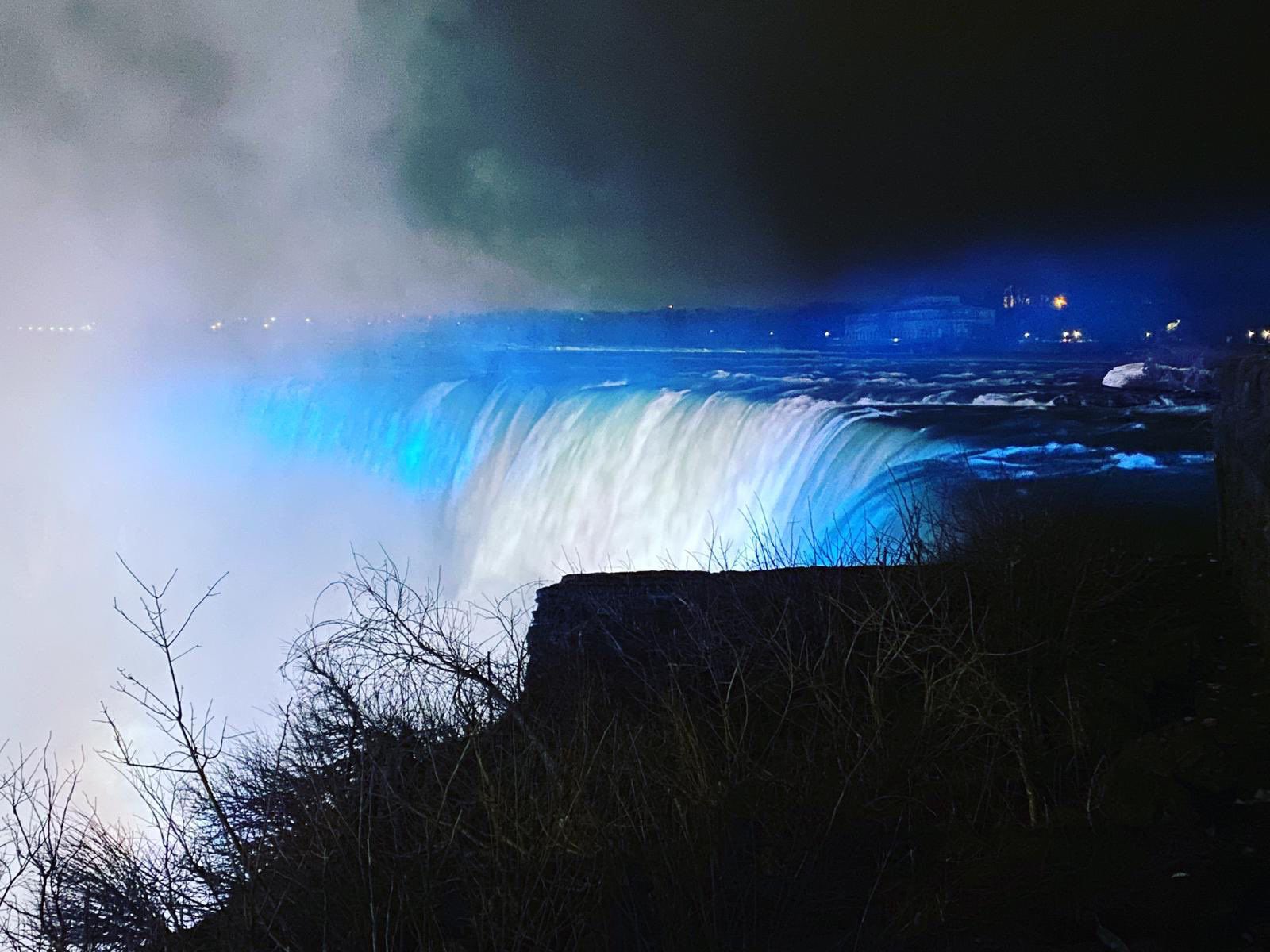 The enduring cultural, historical, educational and economic links between Scotland, Canada and the United States was underlined by External Affairs Secretary Angus Robertson when he visited North America to mark Tartan Day. The Cabinet Secretary engaged with business leaders, political representatives, diaspora groups and cultural organisations in Ontario, New York and Washington DC. Mr Robertson also met with the US Government’s State Department to discuss the continuing warm relations between the US and Scotland, as well as a series of businesses who are investing in Scotland. Celebrating the historic connections between Scotland and the United States, Mr Robertson met with the Friends of Scotland Congressional Caucus in Washington DC, and members of Scottish Diaspora groups in New York City.

The Cabinet Secretary attended a VisitScotland event to discuss modern and sustainable tourism at the University of Guelph in Ontario. In addition to taking part in the annual Tartan Day parade in New York City on 9 April, the Cabinet Secretary went to Niagara Falls. Ontario and witnessed the iconic falls illuminated in blue and white, in a special celebration of the links between Scotland and Canada.

Cabinet Secretary for External Affairs Angus Robertson said: “International trade and investment is key to growing our economy, and this week in Canada and the US I will emphasise the Scottish Government’s role in working with partners to support Scottish companies, and the benefits to investors of working with the Scottish Government and Scottish Development International. These thriving modern links can only add to the strong and time-tested relationship between North America and Scotland, which is forged in history and renewed each year in the warm and colourful celebration of Tartan Day. This year in particular, Tartan Day, on 6 April, is a timely reminder of the importance of friendship and community between nations, of celebrating shared histories, nurturing relationships, and upholding the values that we share and hold dear.”

Tartan Day started in Nova Scotia, Canada and has grown to be a continent-wide celebration of Scottish culture and community. Tartan Day is celebrated each year on 6 April, having been created by a Senate Resolution in 1998, which led to Presidential passing of recognition of the observance, and a Presidential Proclamation by President George W. Bush in 2008. Events span across Tartan Week, culminating in Tartan Day parade in New York on 9 April. There are almost 1,000 Scottish associations and clubs in America and, in the most recent US Census, more than five million Americans claimed Scottish ancestry.