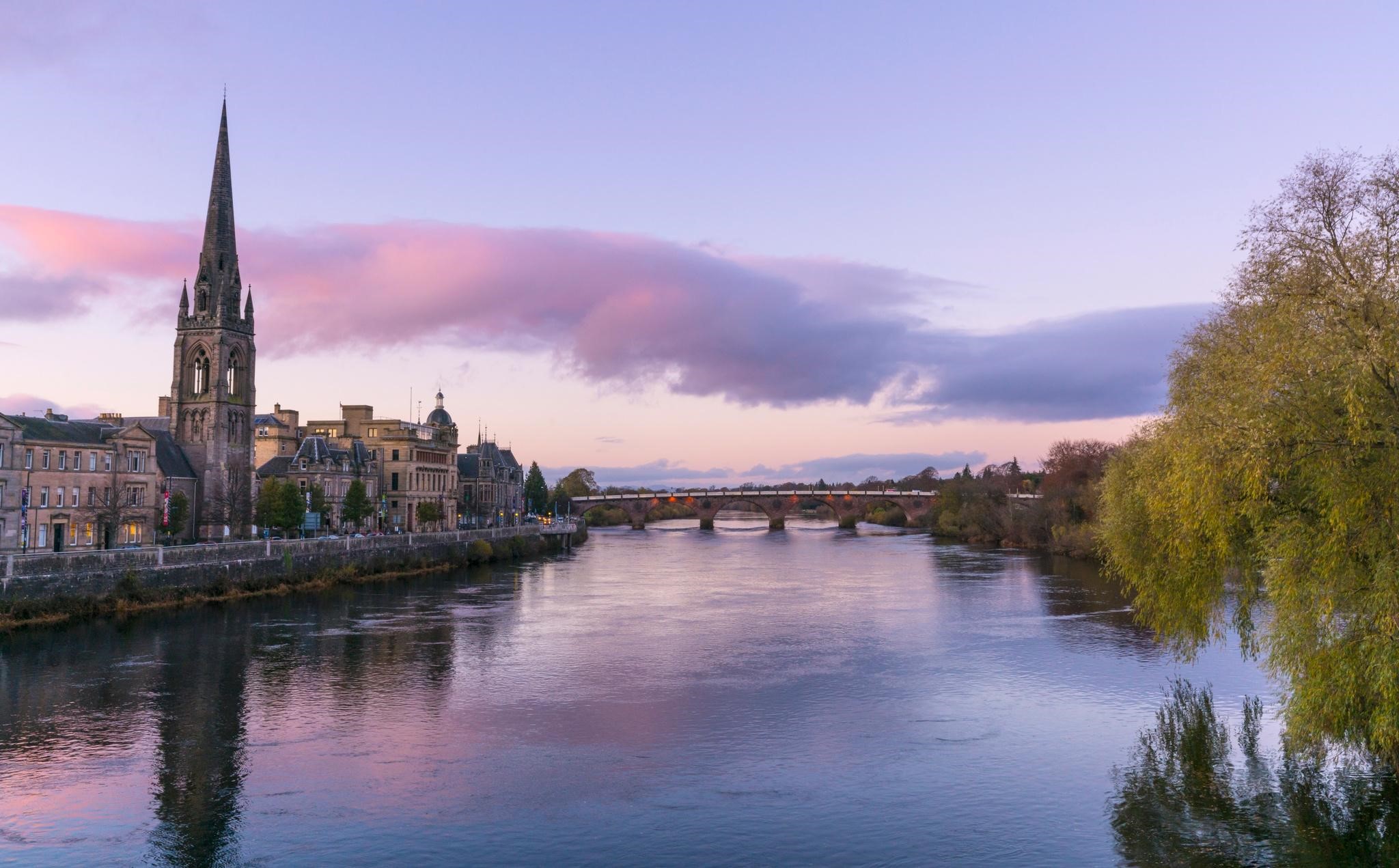 UNESCO has announced Perth is to join their Creative City network as a City of Crafts and Folk Art – the first in the UK. After a highly competitive bidding process, Perth will join the established global group of 50 countries from across the world in celebrating craft, including Jaipur, Cairo and Carrera.  Perth’s application was written during the pandemic, led by Perth and Kinross Council and with extensive consultation amongst craftspeople and makers. Further work with the creative and business sectors will take place in early 2022.  It was also announced that Belfast will join the network as a Creative City of Music.

The UNESCO Creative Cities Network (UCCN) was launched in 2004 to promote cooperation among cities which recognise that creativity is a major factor in their development. The network membership lasts forever, as long as the city continues to meet the UNESCO requirements.

The Perth bid focused on the importance of craft to the history and heritage of the city -it was known as ‘Craftistown’ from the early 16th century because of the importance of trades and its Incorporation of Guilds. It detailed how craft is still essential today with a wealth of creative talent across the whole area and the growing creative industry sector. Being a UNESCO city has huge positive impact on a city and the surrounding region; it is a world recognised badge of quality for the area, a driver of funding streams and a way of creating new commercial and learning opportunities for creatives and makers to live and work in.  The bid centred on Perth itself but the designation will include the whole of Perth and Kinross.

Perth joins the Scottish cities of Dundee, City of Design; Edinburgh, City of Literature and Glasgow, City of Music.  Karen Merkel, Non-Executive Director for Communication & Information, UK National Commission for UNESCO, said: “The UK National Commission for UNESCO is delighted to welcome Perth to the family of UK UNESCO Creative Cities, which now counts four cities in Scotland. Located in the heart of Scotland, Perth’s status as an historic centre of excellence for the trade and production of crafts has been recognised on a global scale for the first time.  The inhabitants of Perth, especially those who make their livelihoods in Craft and Folk Art, can celebrate that, through this UNESCO Designation, their enduring heritage of making, educating and celebrating Craft and Folk Art can continue long into the future.”