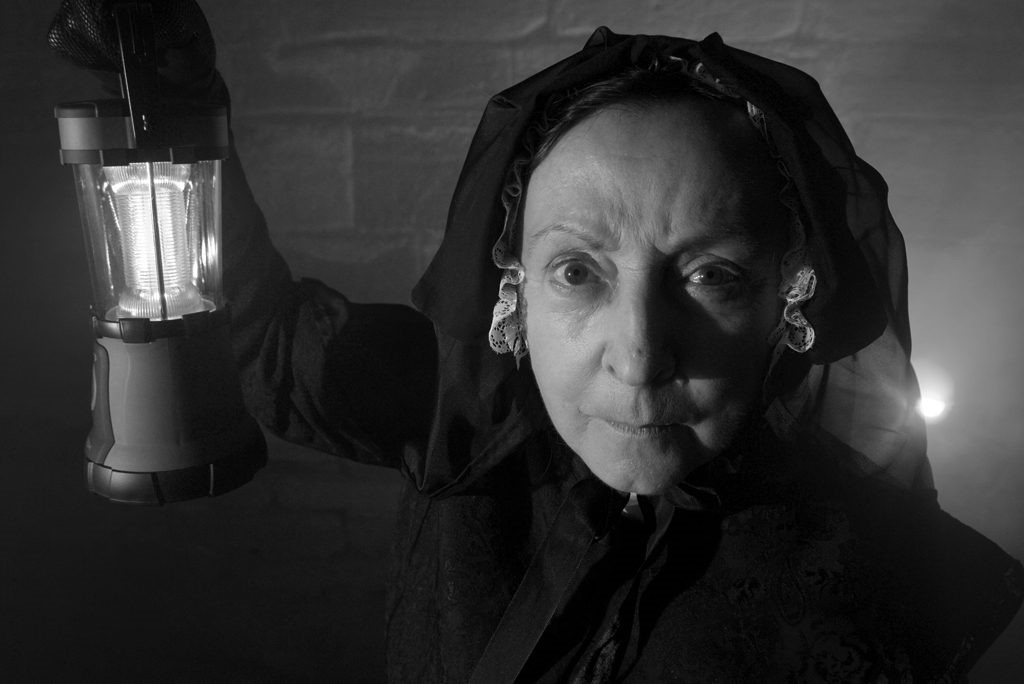 As it’s Halloween, Historic Environment Scotland (HES) thought they would share some spooky tales attributed to some castles in their care. Before we begin, it’s worth remembering that ghost stories are – well, just that – stories! HES can account for historical dates and records, but not the ghosties. These are speculated spooks. Still, if you fancy a chilling read to celebrate 31 October in style, read on…

The Curse of Cardoness Castle

Cardoness Castle is a 15th century tower house in Galloway. The land was first inhabited by the Cardoness family and then, in the late 15th Century, McCulloch lairds built the current Cardoness Castle. There are rumours of a curse which afflicted those that dwelt on the land. A curse that that led each family to tragedy, eventual ruin or even death. Accounts tell that the Laird of Cardoness had nine daughters, but he wished for a son. He threatened his wife that unless she produced one, he would drown her and all her nine daughters in the Black Loch (nice, huh?).  A male heir was indeed born and to celebrate, Laird Cardoness suggested that a party should be held on the frozen loch, because that sounds safe.

All the family assembled except one daughter. With the revels in full swing, the ice gave way, and everyone tragically plunged to their death in the dark frozen waters. The absent daughter married one of the McCulloch clan who would then build and inhabit the castle. The McCullochs made good use of their highly defendable castle but were involved in a lengthy and bloody feud with their neighbours. They frequently encountered troubles and spells of financial hardship and ruin. Could both these unfortunate tales be linked to the reputed jinx? If a curse isn’t enough, there has also been alleged reports of apparitions, including that of a ghostly lady…

Dunstaffnage Castle and the Lady in Green

The second of our (allegedly) haunted homes is Dunstaffnage Castle in Argyll and Bute. This dates back to the 13th century, making it one of Scotland’s oldest stone castles. It was the mighty stronghold of the MacDougalls, built on a huge rock above the Firth of Lorn.

Notable figures from Scottish history are connected to the castle including Flora MacDonald, who was held there in 1746 before being sent to the Tower of London for aiding Bonnie Prince Charlie’s escape. Like many castles, it has a long and exceptionally violent past, besieged and rebuilt many times. Legend has it that the castle is haunted by a lady in green known as “Ell-maid of Dunstaffnage”, reputedly seen on the ramparts at times of peril. If she smiles then the outcome will be good, but if she weeps, trouble lies ahead for the castles owners.

Edinburgh Castle and the spooky troubadours

Edinburgh’s castle rock has been occupied since the late Bronze Age, but the buildings of the present castle date from the 12th to 21st centuries. Edinburgh Castle is reputed to be one of the most haunted spots in Scotland! Some have reported stories of a phantom piper, a headless drummer and even the ghost of wandering dog. What a musical motley crew, wonder what their band name is?