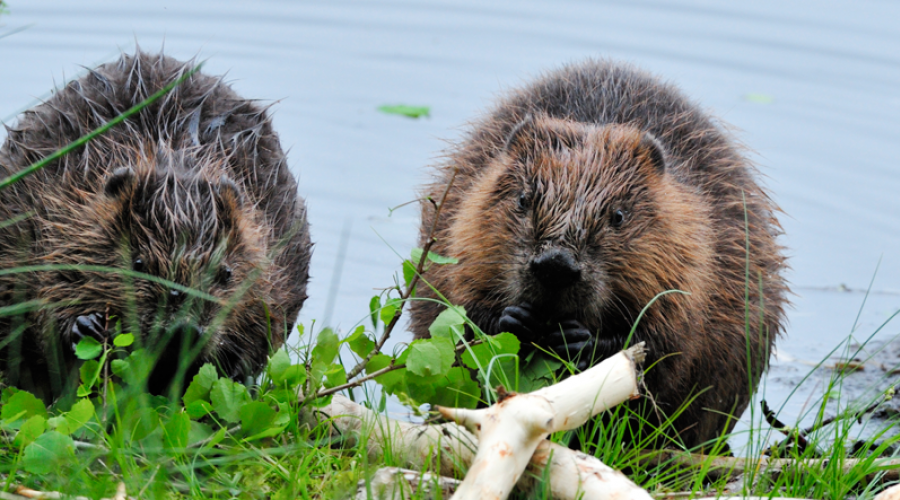 The number of beavers has more than doubled in Scotland in the last three years to around 1000 animals, according to a NatureScot survey published. The new population survey has not only found that beaver numbers have increased, but that the population is in a rapid expansion phase as beavers spread out from Tayside, with territory numbers also more than doubling to 251.

That population now ranges from Glen Isla to Dundee and Stirling, Forfar to Crianlarich, and is likely to expand into Loch Lomond in the future.

Robbie Kernahan, Director of Sustainable Growth, said: “Wildlife is declining in Scotland so this extensive survey which reveals an increasing beaver population is great news for nature in Scotland.  Beavers play a vital role in creating and restoring wetlands where other species can thrive, reducing downstream flooding and improving water quality. We also hope that many people in Scotland will enjoy spotting these sometimes elusive but fascinating animals, as they become more common.”

The survey, carried out last winter, is the largest, most comprehensive and authoritative survey of beaver numbers and their range ever conducted in Britain. It gathered detailed and up-to-date information on the locations of active beaver territories, as well as assessing the health and spread of the overall population, to help inform future beaver work. Beavers became a protected species in Scotland two years ago.