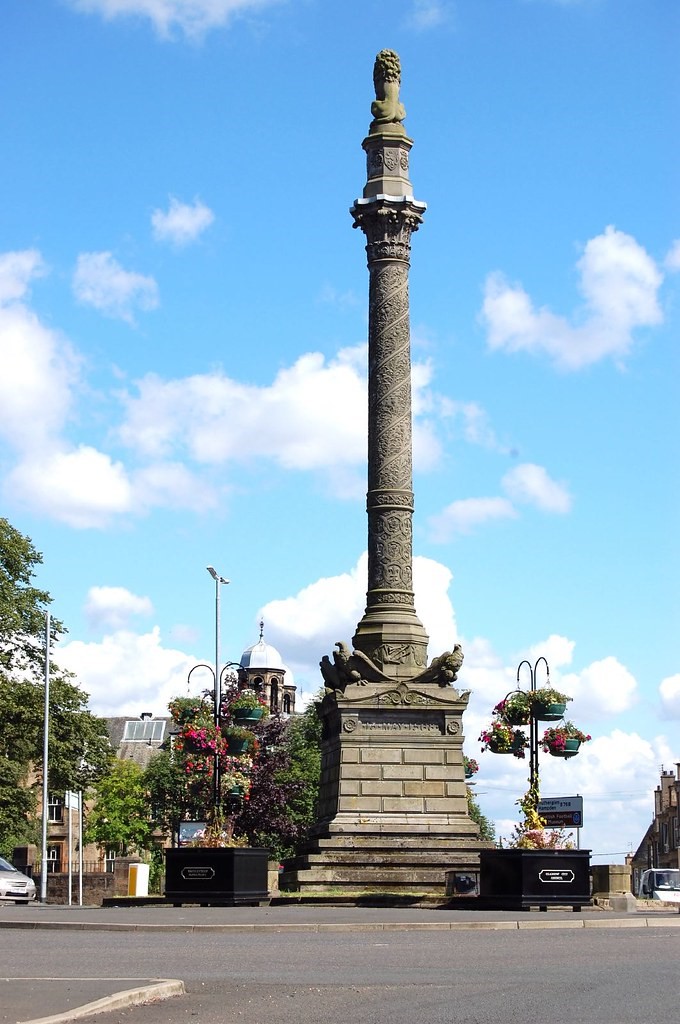 It’s May 2, 1568, and one of the most cinematic scenes in Scottish regal history is unfolding; a former queen is sprung from her prison on an island castle and rowed to freedom by night in a small boat. The keys to the castle are thrown away, they glint briefly in the moonlight, and then slip into the dark depths of the loch. Distantly, those locked in the island castle escape and discover that all the other boats have been disabled and pursuit is impossible.

Whether Mary Stuart’s escape from Lochleven Castle happened according to the romantic legend or not (a bunch of keys was retrieved from the loch centuries later, but it isn’t thought that they belonged to the castle) the escape achieved little, for her forces suffered defeat 11 days later at the Battle of Langside. It’s a battle that isn’t well-known beyond Glasgow and hardly at all outside Scotland.